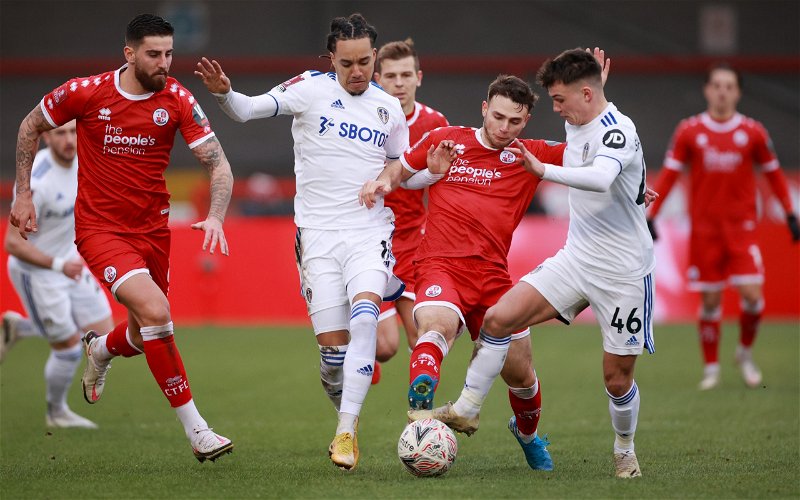 According to the YorkshireEveningPost, Leeds winger could be set for a switch to AI-Ittihad and link up with former coach Nuno Santo this transfer window.

Helder Costa was signed by Santo in 2017 when he was coach at Wolverhampton Wanderers in a £13m deal from Monaco. In the summer of 2019 Leeds signed the Angolan on a loan-to-buy deal and he was an integral part of the side that gained promotion from the Championship. In July 2020 the deal was made permanent for £16m. The arrival of Raphinha saw Costa pushed down the pecking order and after only 13 starts in the Premier League he was subsequently loaned out for the season to Spanish side Valencia, in which he again, struggled for game time.

He returned to Elland Road and has been training with the squad at Thorp Arch although he hasn’t featured in any friendlies or travelled with the team on the tour of Australia. It is believed Costa and fellow winger Ian Poveda will both leave the club before the transfer window closes on September 1st. This could pave the way for Helder Costa’s exit from the club and the YEP report ‘The Saudi Arabian side are interested in the Angolan international, who finds himself surplus to requirements at Elland Road.’

He is well known by Nuno Santo as he helped the Portuguese lead Wolves to promotion from the Championship in the 2017/18 season. They could well be ready to link up again. Nuno was named AI-Ittihad boss last month, eight months after his sacking by Spurs. The Jeddah club, who finished second in last season’s Saudi Professional League, handed their new head coach a contract until 2024.

What do fans think? Should Costa be given a chance under Jesse Marsch, or is it right to let him leave? Let us know in the comments.