Leeds should reject Premier League bid, and put the pressure on the other side – Opinion 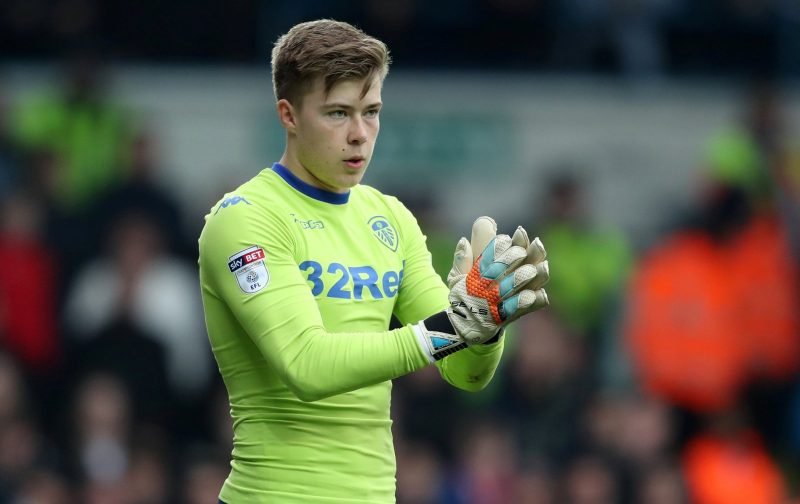 There’s a lot of moving parts to this story, but don’t worry I’ll guide you through it.

Let’s start off with the easy part. Burnley are reportedly after Leeds’ Bailey Peacock-Farrell, according to Alan Nixon of The Sun.

The move however is reportedly dependant on Burnley being able to shift one of their goalkeepers, with Tom Heaton the most likely to depart Turf Moor as Aston Villa prepare a bid for the England man. Perhaps that is why Leeds were rumoured to be linked with the likes of Karl Darlow and Mark Travers, in preparation for this expected bid?

Whilst they are waiting on Burnley to finish their business before they can do theirs, now is the time for Leeds to be aggressive and tell Burnley that they can take him or leave him as soon as possible.

I’ve spoken before about the goalkeeping situation at Elland Road, and that there needs to be a more structured hierarchy. But in all those situations, it was under the impression that Peacock-Farrell would be the established number one, much as he was during the majority of last season before the introduction of Kiko Casilla, with a much more senior player acting as his backup.

Peacock-Farrell’s record last year of keeping a clean sheet every 2.8 games showed that he’s capable of taking the role on his own, rather than sharing it with someone else. That’s why he is so vital to Leeds and why any advances that Burnley do make, should be swiftly rejected.

After coming so close last year, and with the owners putting everything in place to get the side promoted this season, there can be no room for error in any areas of the pitch, including between the sticks. If Leeds can get their ship in order, then they don’t need to worry about what’s going on elsewhere.

They have to hurry though, Leeds only have one preseason friendly left, this Saturday against Cagliari, so they are running out of time in which to get their team gelled before the competitive games kick in.