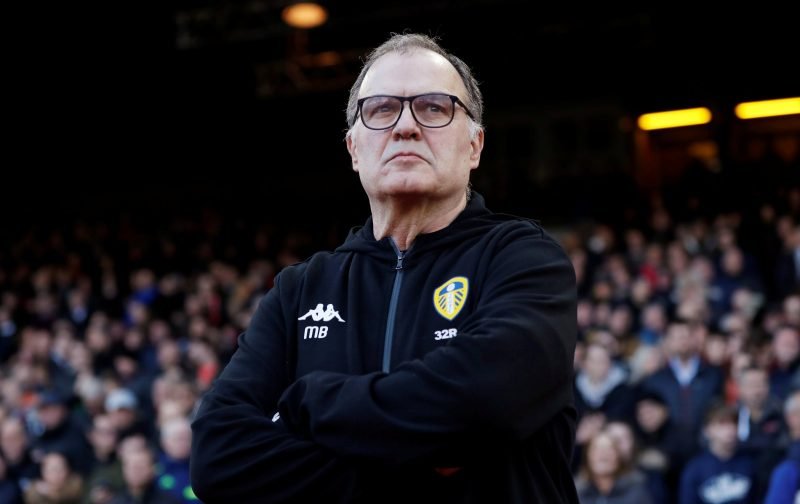 I don’t want to be critical of Marcelo Bielsa, I really don’t.

After what he did last year, taking Leeds from 13th to 3rd and coming so close to promotion, he’s clearly working wonders at the club, but I just don’t think his moves from year one to year two are the right way to go about setting the squad up and getting them prepared for the upcoming season.

Speaking after the 2-1 victory over Western Sydney Wanderers on Saturday, Bielsa spoke, with a little help from goalkeeping coach Marcos Abad who was translating, about the objectives for the season, and there was only one thing on his mind.

“One of the things is improve, with illusion, the things we made last season. If we can improve what we made last season obviously we can arrive at the goal we want to achieve. The last season, our idea, our goal, was promotion, but finally we didn’t get. Obviously, everyone was disappointed, but now we renew this option, hopefully we will try, but the most important is we be in conditions to get and finally achieve.”

I spoke before about how I thought Bielsa’s handling of preseason was a little bit shaky, with him missing parts of the Australia tour to work out some things back in England.  Not only that, but the way the fixtures have played out as well, with the club only lining up five friendlies, two of which were missing members of the squad as only certain members went to Australia.

After this weekend’s game with Cagliari, the next one (barring the quick scheduling of another friendly) will be the first of the Championship season away to Bristol City.

With so little time left before the competitive matches start, Bielsa is going to have to pull out a lot of stops to make sure things are the way he likes it. We know as a result of Spygate and that infamous presentation that followed that he likes to be meticulous. Has he left it too late though? If he wants his team to be set in his image, he is going to have to be quick in getting things organised. The fans have made it clear that Leeds need a new centre back, is there one in the pipeline? Will the goalkeeper situation be resolved by the time they kick-off at Ashton Gate?

So many questions, but does Bielsa have the answers?