Leeds set to sign back up keeper next week 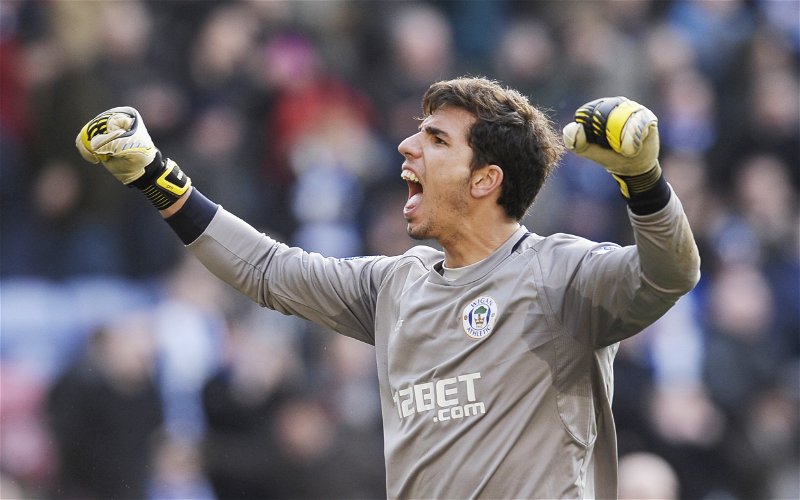 According to the YorkshireEveningPost and Graham Smyth via Twitter, Leeds United will bring in experienced, former Atletico Madrid and Everton stopper Joel Robles.

Leeds have been in the market for an experienced back up goal keeper, to mentor and help the development of Illan Meslier for a while, and now it seems they have turned their attention to FA Cup winning stopper, Joel Robles. He is available on a free transfer after being released by Real Betis at the end of last season. The YEP states ‘The 32-year-old Spaniard is available after leaving Real Betis in the summer and will come in as third choice at Elland Road to give Kristoffer Klaesson competition for the back-up spot.’

When Jesse Marsch was asked about the keeper situation he said ” “I think there’s an argument to have a more established goalkeeper as a back-up.”

“Marcos Abad [goalkeeping coach] has created a really good environment with the goalkeepers. Anyone we bring in we have to be very clear, there can’t be any friction.”

Robles began his senior career at Atlético Madrid after leaving Getafe and worked his way up through the youth ranks and eventually found himself as back-up to David De Gea. He was also second choice behind Thibaut Courtois, later in his career. He was sent out to Wigan Athletic to get game time and played in Wigan’s FA Cup final victory over Manchester City.

What do Leeds fans think, are you happy with Robles as back up to Meslier? Let us know in the comments.

Are you a Leeds expert? try our quiz to find out.