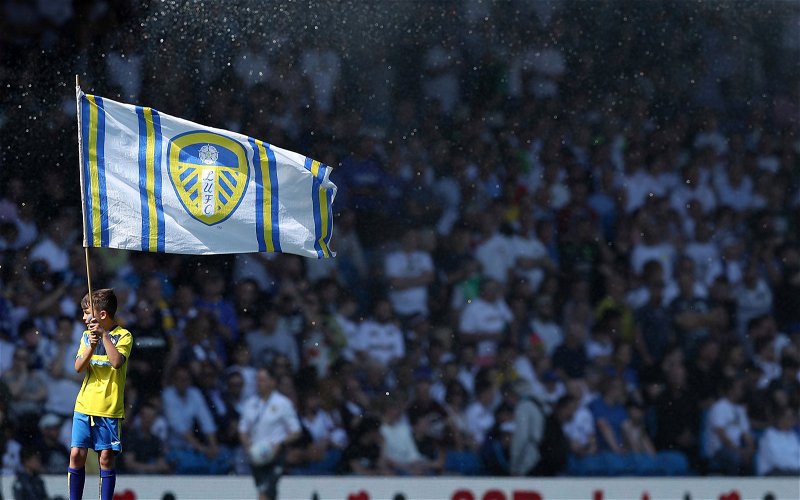 Leeds’ summer recruitment drive has taken another leap forward following the club’s midweek splurge, as the Whites appear to have signed Alfie Hughes from Manchester United, according to a post shared on the 17-year-old’s Instagram account.

Hughes only joined the Red Devils in February 2018 as part of the Premier League side’s academy, having started his career with Middlesbrough. He has, however, made the “tough decision” to leave the Old Trafford natives for West Yorkshire, and take on a new “exciting” challenge with us and begin the next chapter of his career at Elland Road.

The first chapter of the January, 2002-born attacking midfielder’s career saw the Teessider go on to earn a call-up to England’s Under 15s in 2016, so clearly the prospect has some talent in store.

It would be expected that the teenager joins Mark Jackson’s Under 18s set-up upon his arrival at Thorp Arch, though, but impressive displays with his age young group should help to fast track his route into senior football via Carlos Corberan’s Under 23s, which he would have struggled to find in Manchester.

The 18-year-old forward signed a three-year deal with the Whites at the start of July, and has been awarded a spot straight into Corberan’s U23s, with the potential of earning minutes alongside the first-team later in the season.