Leeds Potentially Set To Have A New International 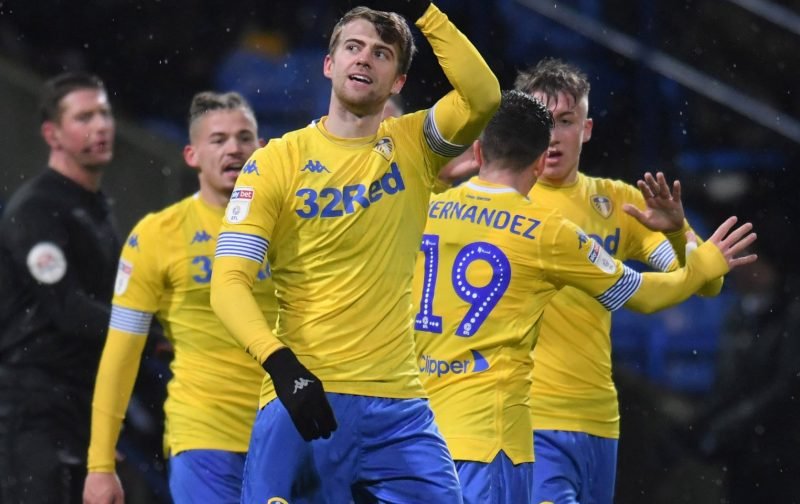 It was being reported yesterday that new (and two time) Republic of Ireland international manager Mick McCarthy was seeking talks with Leeds United’s striker Patrick Bamford.

The Irish Independent covered the speculation and our 25-year-old is eligible to turn out for Eire through his maternal grandparent apparently – despite representing England’s youth sides at four different levels.

Players can change international allegiance as long as they haven’t been capped at senior level in a competitive fixture.

Having returned from injury with a hattrick at Under 23 level and then our winner last weekend against Bolton Wanderers, Bamford’s eye for a goal throughout his career is well known, but it is unlikely he’ll ever get a senior England call.

The Republic, therefore, becomes an interesting option in mind and given their lack of scoring strikers (if he’s eligible why didn’t Martin O’Neill tap him up?) he’s almost guaranteed game time and that would bring his development on massively and we’d see the benefits – although granted international action can be a problem at club level.