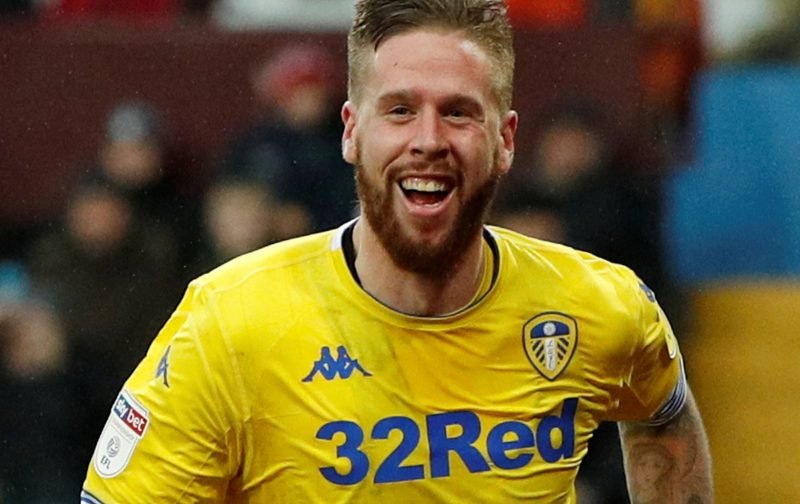 Speaking to Football Insider, former Leeds United player Noel Whelan has suggested that Pontus Jansson will not be at the club next season.

The Whites were knocked out of the play-offs during the week as Derby County edged us 4-3 on aggregate and now the summer rebuild needs to take place.

Which players stay put during that remains to be seen, though, with Pontus Jansson cutting a very dejected figure at the end of the game, sitting on the touchline alone watching Derby.

It was a strange performance from a man that is often leading by example and Whelan thinks that, amid other goings on, is a sign that he is going to be leaving the club in the window.

“From what I saw from saw after the game on Wednesday – looking across the pitch for ages and sat in the dugout – all these little things and other things you hear, I don’t think he will be here next season.”

It would still be a shock to see Jansson leave but you can certainly see it happening.

He is someone that wants to play as high up as possible and when it doesn’t go his way he does make a bit of a song and dance about it.

He needn’t have done what he did on Wednesday and you could see an exit happening.