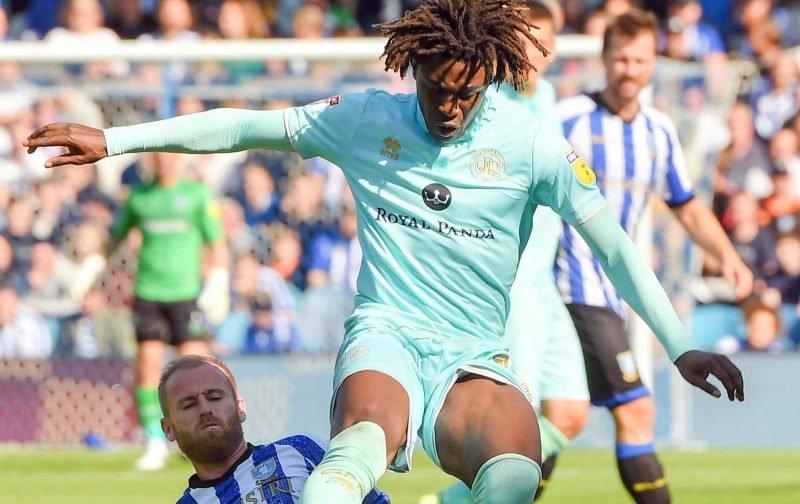 Following the end of the November international break, although Leeds United fans had their eyes on Saturday’s clash with Luton Town at Kenilworth Road, the return of proper football was marked by Friday evening’s televised clash between Fulham and Queens Park Rangers.

Fulham took all three points on the night in a 2-1 victory, but 21-year-old youngster Eberechi Eze certainly seemed to catch the attention of plenty of fans who were watching on. Having recently made his debut for England’s Under 21 side, plenty will be well aware of his name as he’s been considered potentially the next big thing for a while but it seems 2019/20 is going to be the year where he really lives up to his highly rated status.

In 18 appearances for Mark Warburton’s side he’s chipped in with six goals and four assists, and although he had a mixed performance in the last game, plenty of fans would be delighted if we swooped for him in the January transfer window.

He'll end up at a mid table premier league side. But if we pulled it off some how…. pic.twitter.com/x2t02H6Kp9

Absolutely ???? he’s a real handful and alongside any of our strikers we would be already promoted ???? so much better than Vydra ??

I totally agree!! I’m greedy and would take both

I know he’d be far too expensive but god I’d love Eze in our team! The lad is class! #LUFC

Eze would be a right signing for us #lufc

Would You Break The Bank For Eze? 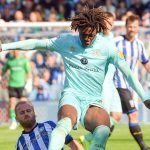