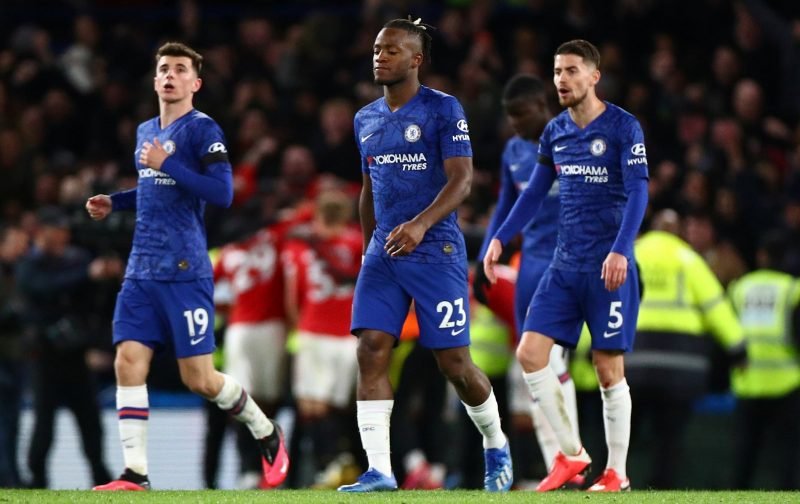 Leeds United are contemplating a summer move for Chelsea striker Michy Batshuayi, a report from Football Insider has claimed.

Batshuayi previously worked under current Leeds boss Marcelo Bielsa at Marseille during the 2014/15 season, before making the move to Stamford Bridge in the summer of 2016.

Since that move, Batshuayi has scored 25 goals in 77 appearances in all competitions for Chelsea, while also spending time out on loan with Borussia Dortmund, Valencia and Crystal Palace.

The Frenchman is now in the final of his contract with the Blues, and it seems he could now be on the move before that 12 months is up, with Elland Road a potential next destination for the Frenchman.

According to the latest reports, Leeds are considering a move for Batshuayi, after being told that Chelsea have reduced their asking price for the forward to £25million, with his deal nearing its conclusion.

Taking to Twitter to react to those reports, plenty of Leeds fans were keen to have their say on the possibility of seeing Batshuayi at Elland Road next season.

Not for me . Chelsea have been dumping out on loan for a few seasons now

There’s a player in there somewhere, seems to have been mismanaged at club level but there’s a reason he keeps getting picked for Belgium, just wether he’s willing to work hard for bielsa and his wages

When he was on loan at Dortmund he looked quality, maybe just needs the right manager.

Fine player but not our kind of purchase methinks…..

£25m for a player on the last year of his deal. Get lost.