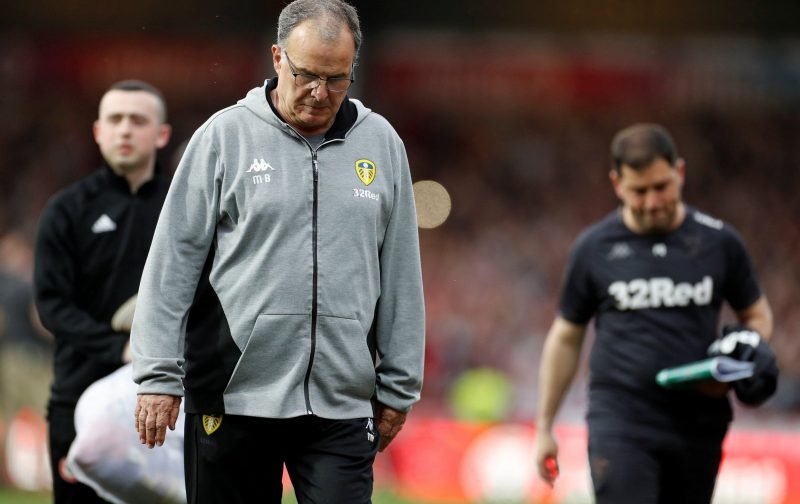 With Millwall disappointment still fresh in the minds, Leeds United manager Marcelo Bielsa was looking for some joy as we welcomed Birmingham City to Elland Road for today’s Championship action.

Although we dominated possession in our usual manner on the day, the game was incredibly open and pretty level on a statistics front, but we made our one chance count as Kalvin Phillips opened the scoring in the 65th minute and ultimately, that was enough for us to secure all three points and move ourselves back into second spot in the Championship table.

Leeds would’ve preferred a more comprehensive victory to mark our centenary, but a win is a win and we weren’t really in any danger as the game came to a close.

Speaking to the BBC following the fulltime whistle, our Argentine gaffer said of our efforts.

“I am not happy with how we closed the game out. After we scored we could have finished the match and we gave them the ball and let them control the chances. We have one of the best first halves we have played. We started the second half with some doubt and after the goal we had three chances to finish the match and from then, little by little, we allowed the opponent to control the ball. Sometimes God puts things in the right place. Phillips is playing at Leeds and now he will stay in the history of the club for this goal. I am proud to have this job at a club with such important history. The history of the club is very impressive and that increases the duty I have.”