Heckingbottom Wants To Give Fans A Good Send Off 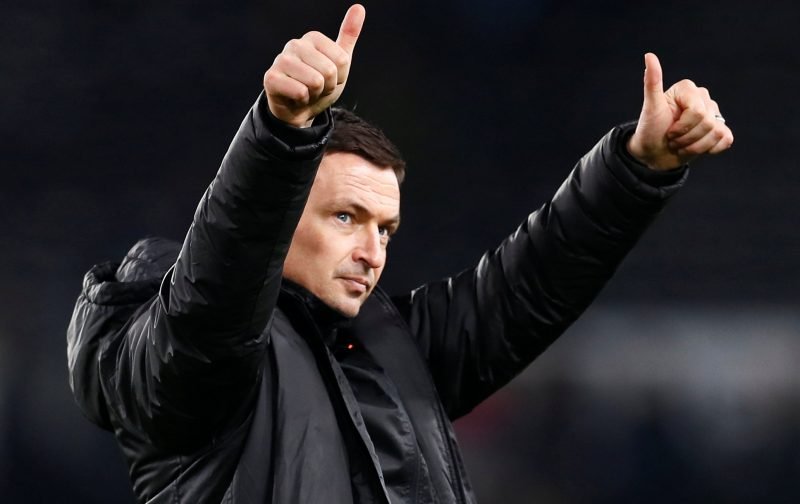 Leeds United head coach Paul Heckingbottom says he wants to give the fans a good send off after a disappointing season.

Leeds bring the curtain down on their Championship season this afternoon with a home clash against Queens Park Rangers.

After a good start to the season that saw Leeds unbeaten in their first seven games to top the table, Leeds have struggled and they have managed just two wins in 2018 and they look like finishing in the bottom half of the table.

Despite the poor results, Leeds have averaged over 31,000 fans at Elland Road this season, another crowd in excess of 30,000 is expected for the final game today, and Heckingbottom says they deserve a good send off.

“Winning at any time is important, but this is the last game of the season at home and we want to give the fans a good send off,” Heckingbottom told the Leeds United official website.

Heckingbottom could include a number of youngsters in the squad with Sam Dalby and Ryan Edmondson both training with the first team squad this week.

A win for Leeds today would see them finish the season on 60 points.