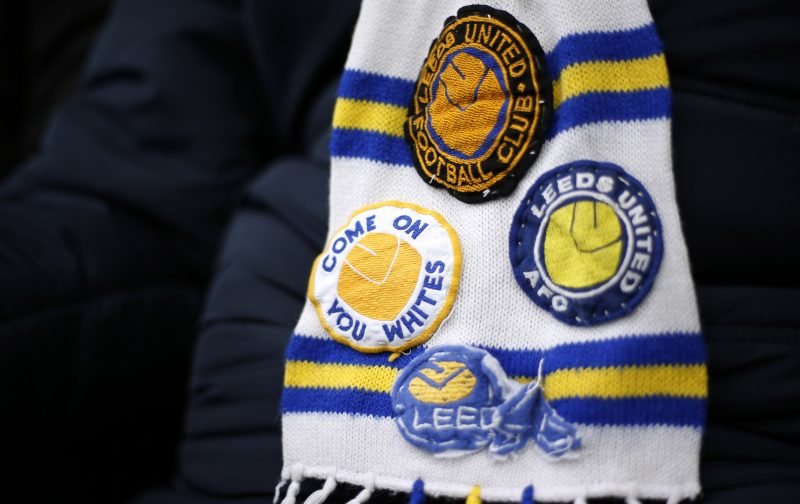 Leeds United head coach Paul Heckingbottom has named his side for the final game of the season against Queens Park Rangers.

Luke Ayling returns to the starting eleven having been out since New Year’s Day with an ankle injury.

Young striker Ryan Edmondson is named amongst the substitutes after an impressive season with the Leeds United under-18s.

Leeds will be hoping to end the season with a win in front of their own fans.

When the two sides met at Loftus Road earlier in the season, Kemar Roofe scored a hat-trick for Leeds in a 3-1 win.

Ian Holloway’s side are currently one point behind Leeds in the table with just one game remaining.