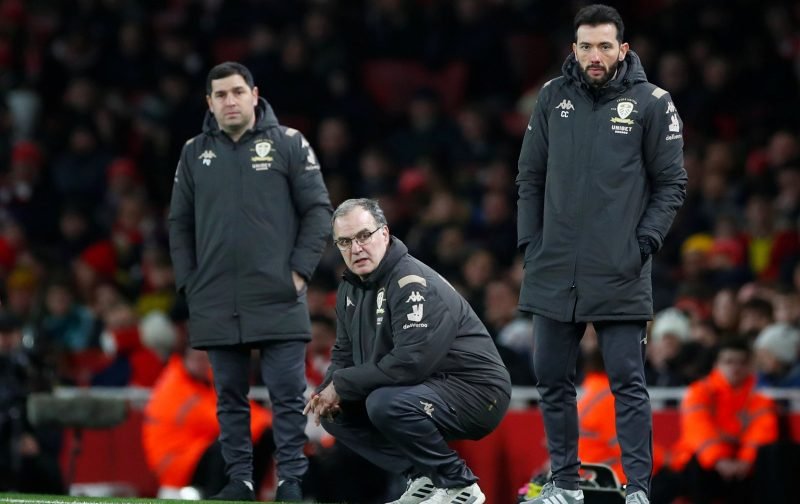 The ink is barely dry on Leeds United’s return to the Premier League after our 16 year absence and the media are already trying to whip up a frenzy about an apparently non-committal Marcelo Bielsa when it comes to the 2020/21 campaign, but it does seem that one key man in the backroom staff could be off, as Huddersfield Town have made an official approach for Under 23 gaffer, Carlos Corberan.

Having had good success with our youngsters following his arrival at Thorpe Arch back in 2018, and helping them to Professional Development League success, whilst also taking up duties at first team level under Bielsa, it’s no surprise to see his name listed as a candidate, as it’s long been known he was open to stepping up further.

Would Corberan Go With Your Best Wishes?

He Deserves The Chance

Stay With Bielsa & The PL 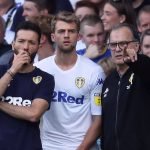 Quoted by the BBC, it seems Andrea Radrizzani is more than open to seeing him ‘start a new journey’ for himself now.

“I asked him to stay one year because we had an unfinished job. He did stay and now I think he needs to enjoy this moment of success with everybody. I know how much Carlos works and I think now it’s also good that he can take his own way and start a new journey to build himself as a first-team coach. He deserves it.”

With Corberan turning down the previous Cultural Leonesa job to remain with us, if promises were made back then, it’s good to see Radz honouring them, despite our own promotion here.

Some are already saying this is now a done deal, but there’s nothing official as I type.

“Not Dicking Around” – Leeds Don’t Need Automatic Promotion, We’ll Go Up As Champions Thanks