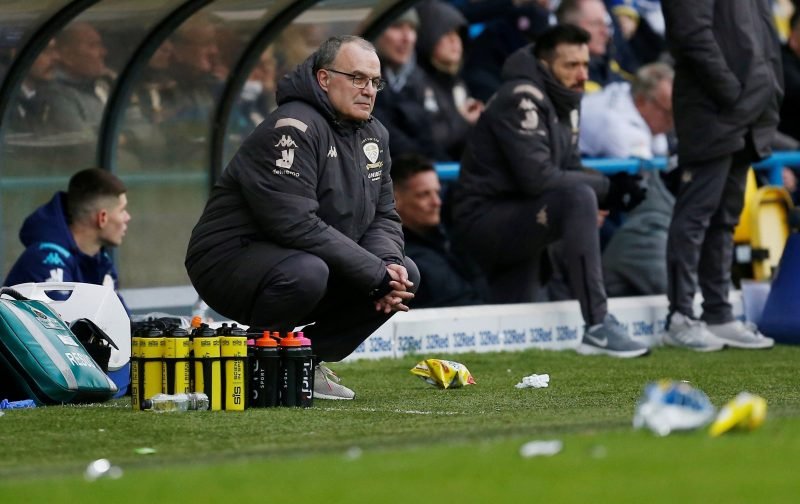 Lots of Leeds United fans have been reacting on social media to a stat that has left some asking: “Dare we believe” that promotion into the Premier League is on the cards this season.

According to LUFC Data, Marcelo Bielsa’s Whites restricted Reading to just one chance to score on Saturday as we beat the Royals 1-0 at Elland Road to move five points clear of third-placed Fulham.

The win was also our second in a row, having failed to record successive victories in the second-tier since putting together a seven-game winning streak over November and December.

Since then, our grasp on promotion slipped to allow Fulham to move closer and even allow the Cottagers to pull level on points earlier this month. But the tide may be turning back in our favour, with the margin now growing again after the South West London side could only draw with Derby County at the weekend.

Is automatic promotion now there for the taking?

Our encounter with Reading on Saturday was also the first time this season that they have been restricted to just one chance to score in the league, and our ability to stifle the Royals’ attack did not stop there with the Berkshire outfit only able to complete four passes into Kiko Casilla’s penalty area.

Previously Reading have created an average of nine chances to score per league game this term.

We’ve returned to being the best team in the division. Opposition aren’t getting a look in. Not many goals in our front 4 though. Hopefully ‘own goal’ can step up to the plate more often.

Against a team that looked like they would cause us problems in the early stages. Olise, a late replacement to the starting eleven turned out to be their best player. Really like Rinomhota and Swift, Meite is a handful and I’ve always rated Yiadom. Contained them well #LUFC https://t.co/asU2V9TN9x

I love it that Leeds have mastered a difficult combo…’smothering’ football mixed with exciting play.🙂

Bielsa’s new philosophy, if you can’t score; don’t let them.

In Bielsa We Trust ..the man knows his stuff alright ! https://t.co/ZdDq4yY58G

But we’re it not for Kiko’s save in injury time it would have been 1-1. That is not superb. 18 shots on goal converting to 1 is not superb.

This is the most pleasing bit about the last 3 games. We’ve regained control https://t.co/2P29Y7yx9m