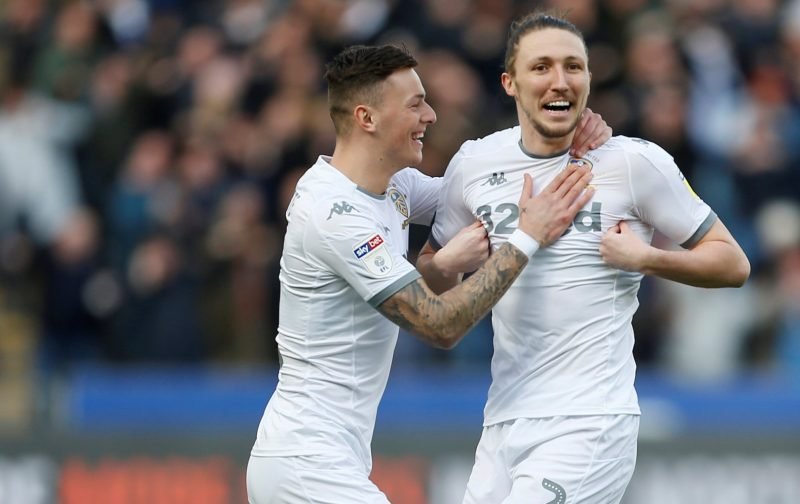 Lots of Leeds United fans have been reacting on social media, after one supporter shared a compilation of a range of times Luke Ayling has carried out his ‘infamous’ flop during our Championship fixtures.

Ayling has developed a reputation around parts of Elland Road for, perhaps, going to ground a little easy on occasion to win a set-piece, while his antics have also brought some frustrations from opposing managers.

Blackburn Rovers boss Tony Mowbray suggested after our encounter in November that Ayling even admitted he was ’embarrassed’ to have won the penalty that resulted in Marcelo Bielsa’s Whites taking the lead.

Bristol City supporters on fan site One Team in Bristol have even been discussing Ayling’s trick this season, too, with fans livid at players falling for the £8,000-per-week defender’s tactic and giving away needless fouls.

Whites Twitter fan account FocusOnLeeds has shared a compilation of Ayling’s flop on social media, while noting that there have not actually been as many instances of the ‘infamous’ trick as some may think.

One day, one day ref will play on and we’ll be cursing Bill 😄

Did he not win a penalty doing it this season?

This clip could literally be a week long lol

No one better at this than him. That Hull one at the end 🤣🤣

@ScallonRyan hard not to love this man