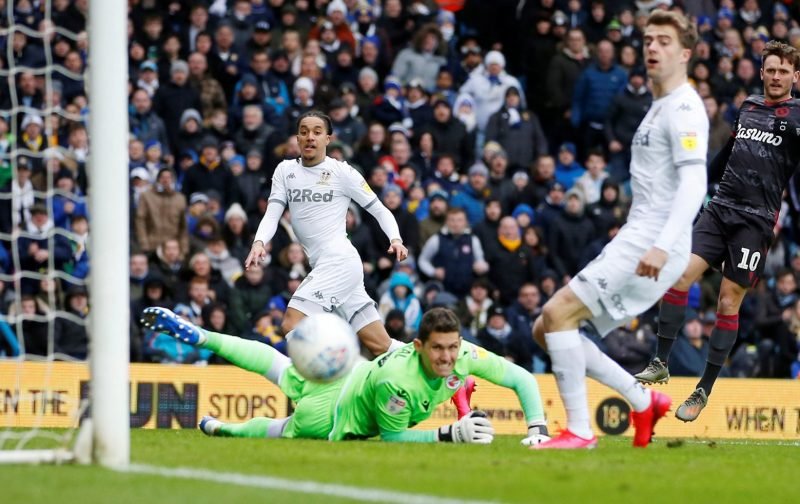 Costa moved to Elland Road last summer on an initial loan deal, though our agreement with the Molineux outfit also includes an obligation to purchase the one-time Portugal international irrespective of what division we are competing in next season.

The deal is understood to stand at £15million, on top of the £2m loan fee paid in 2019, which would come as a heavy burden to pay as a second-tier outfit should Marcelo Bielsa be unable to guide the club into the Premier League this term.

United chiefs appear to have plans in place for this potential eventuality, though, as our £15m agreement with Wolves for Costa will be spread over the next four years, limiting the total outlay we have to pay at the end of the 2019/20 campaign.

It is not noted to what sum we will be obligated to hand over in the summer, nor if the agreement with Wolves will be on a varied scale rather than yearly payments of £3.75m.

Four years is also the length of the permanent contract that Costa will pen in the summer, keeping the 26-year-old under terms at Elland Road until the summer of 2024.

Costa is already one of our best-paid players after the club took on his £32.5k-per-week contract last summer, which has thus far returned three goals and three assists in the Championship after 37 outings.

Bielsa has entrusted the SL Benfica product with starting 27 of his league appearances, though Costa’s only direct goal involvement in our last 12 second-tier fixtures was his assist in the 4-0 mauling of Hull City last month.

Over the course of the season so far, the 5 ft 10 winger has registered the second-most successful dribbles (53, 47%) by a United player in the league, with Jack Harrison (69, 58%) the only one to have completed more, per Sofa Score.

But Costa is also only ninth for total big chances created (four) and accurate crosses (seven, 8%), plus fifth for accurate final third passes (362) and sixth for total key balls (34), suggesting there is still a lot more to come from the Portuguese.