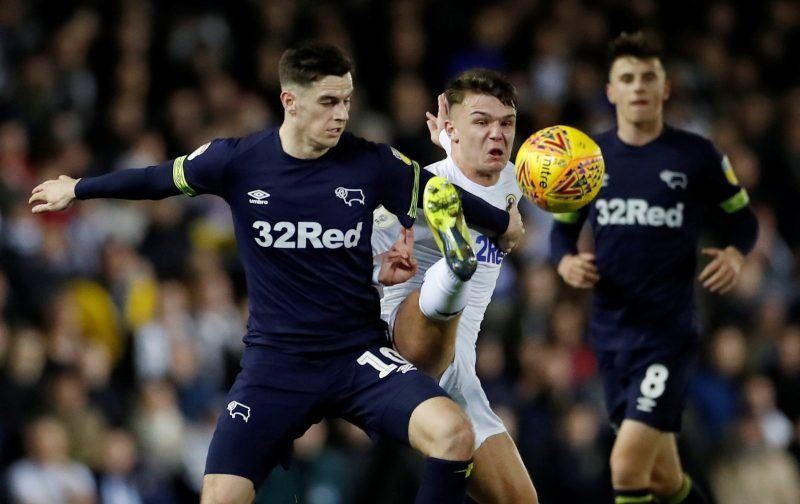 Leeds United will be looking to add to their squad in the summer window and it’s going to be exciting to see who we manage to sign.

The Whites have been good in recent windows and have made some decent signings under Marcelo Bielsa but we need to add more in order to challenge again next year.

According to Danny Mills – via Football Insider – though, we can improve our side by bringing Jamie Shackleton into a midfield role.

The youngster really shone towards the end of the campaign with him filling in at right-back and down the right of midfield.

Mills, though, suggests the fresh-faced talent is good enough to move into the middle of the park alongside Kalvin Phillips.

“Shackleton has done very well when he’s played for Leeds.

“He’s quick, tenacious, drives forward with the ball and can see a pass.

“He can slot into the midfield area next season, no problem. If you have him and Kalvin Phillips, you need someone creative alongside them.”

Certainly, it would be nice to see Shackleton play a lot next season because he is another bright young player at our club but that will be up to Bielsa as to whether he thinks he is ready for a step up in minutes.