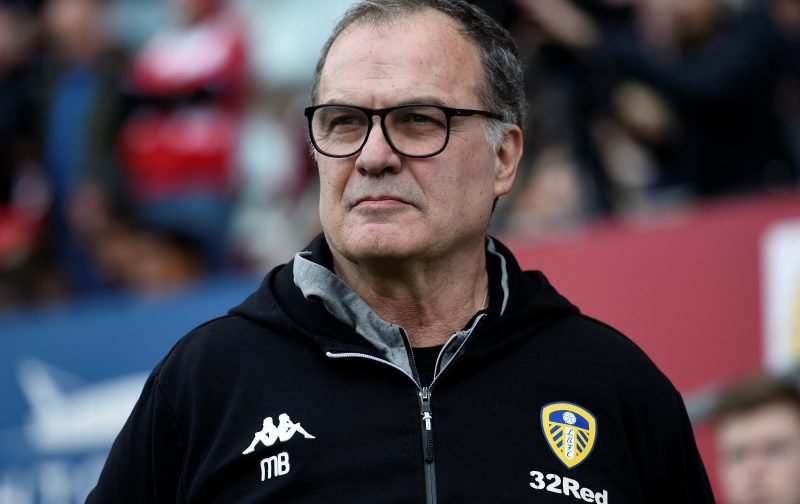 There is only one thing on many of our minds at the moment and that is the future of manager Marcelo Bielsa.

As soon as we were knocked out of the play-offs many of us were wondering just when the Argentine was going to reveal his plans for the future and, right now, we are still waiting.

However, the signs of late have been positive rather than negative and this update from Phil Hay will surely boost confidence further over the hope the boss is going to stay:

More talks between Leeds and Bielsa due this week but mounting confidence that he'll stay. Sources close to him convinced that he's ready to take on a second season:https://t.co/Px6kYNHP3k

Fan excitement is bound to build with this update and it would certainly be nice to know by the end of the week what the plan is.

The last few summers have been fraught with managerial uncertainty so hopefully this time around we get things in place quickly and then can add the signings we need to make a real go of promotion next year.