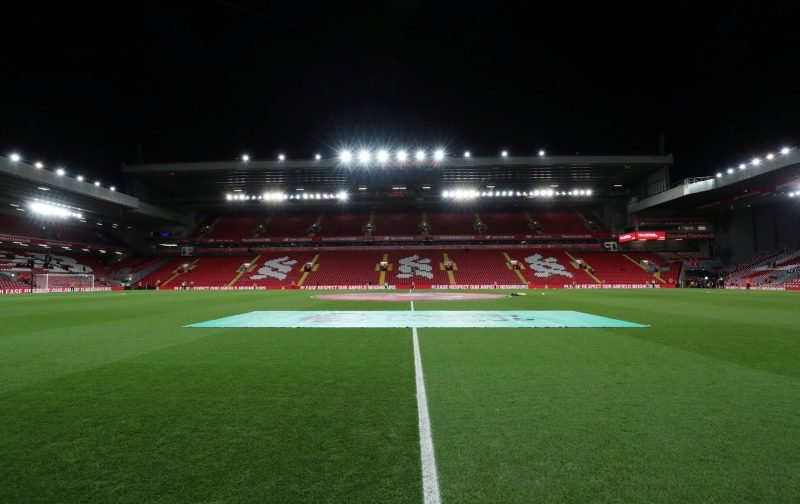 Speaking to Football Insider, former Leeds goalkeeper Paul Robinson has suggested that Liverpool are looking to sign Ben White in the summer transfer window on a permanent deal from Brighton and Hove Albion.

The centre-half has impressed greatly during his time at Elland Road this season.

Signed on a loan deal from the Premier League-based Seagulls, he quickly helped Whites fans forget about the departure of Pontus Jansson to fellow Championship side Brentford.

Indeed, his calmness on the ball and ability to play out from the back has made him a hit at Leeds under the coaching of Marcelo Bielsa and now the Premier League leaders are taking a look at him. 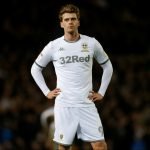 “Brighton will want him back.

“He has had a fantastic season and I suspect Liverpool would look at him to play alongside Van Dijk, and or Gomez.”

Certainly, this could be a real issue for the Whites who are bound to want to try and keep him if they go up come the end of the campaign – whenever that ends up being.

If Leeds do not go up, then it’s likely White won’t be staying around – you would think – after the way he has performed this season.

A Premier League berth is surely awaiting him, then, and Leeds are bound to be hoping that they can offer him that.

Even if they can, though, Liverpool coming in and potentially making an offer for him could leave the Whites with a real challenge in terms of trying to keep him on.

It remains to be seen, too, what Brighton will want to do with him as, if they stay up, he’s surely a player that has caught their eye with how he has performed.