“A big NO”, “Has it’s pro’s and cons” – Loads of Leeds fans discuss hugely controversial topic 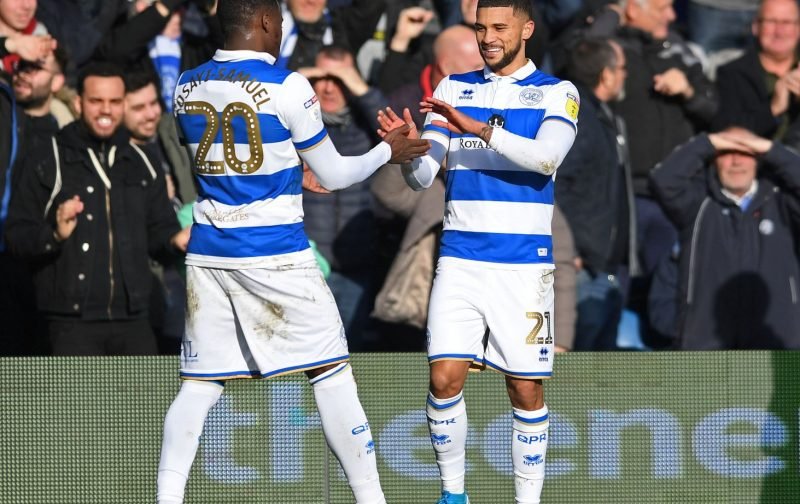 Loads of Leeds United fans have been discussing whether or not the English Football League should implement Video Assistant Referees in the Championship.

VAR has proven to be a hugely controversial topic since its introduction into the Premier League this season, with pundits, players, fans and managers alike each lamenting the way the technology has been utilised in the top-flight.

A number of Premier League head coaches met with Mike Riley, the manager of the Professional Game Match Officials Limited (PGMOL) back in November to discuss the use of the VAR system following a string of questionable decisions.

Referees in leagues such as the Bundesliga and MLS often use the pitchside monitors to review key incidents themselves before changing the on-field decision, though Premier League officials do not.

No immediate adaptions were made to the protocol for VAR in the Premier League after the meeting with Riley, which led to continued criticism around the country as more and more controversial calls were made.

Would you like to see VAR introduced in the Championship? 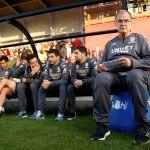 Former top-flight ref Mark Clattenburg called for an immediate stop to the use of VAR in terms of offside calls back in December, after Wolverhampton Wanderers saw Pedro Neto’s equalising strike against Liverpool chalked off for a marginal offside.

It was the fourth VAR incident of that weekend’s round of fixtures, after three goals were ruled out for offside by margins impossible to see without forensic analysis.

Tottenham Hotspur and Watford supporters let their views on VAR be heard as the two sides met earlier this month, as well, with fans chanting “it’s not football anymore” as a review lasted three minutes.

Former Spurs midfielder Jamie O’Hara slammed the tech as “killing the game” after Neto’s goal was ruled out, too, while only earlier this week replays showed Sheffield United ‘keeper Dean Henderson being off his line as he saved a penalty from Manchester City’s Gabriel Jesus though the spot-kick was not re-taken.

Leeds fans have been debating whether the VAR tech is a necessary evil for the Championship going forward, after we lost 1-0 at Queens Park Rangers last weekend despite Nahki Wells handling the ball with both arms before scoring.

A big NO. VAR is the ruin of the football. let the game be as it is ,sometimes in your favour sometimes against you, but that’s the beauty of the game.

No! Would rather decisions go against us than have the fun sucked out of a match! Scoring a goal and not able to celebrate properly

VAR has it’s pro’s and cons.
Giving offside for a hair on a players elbow is ridiculous but for players diving 👍

Hopefully we won’t care what the efl do after this season!

No but we need a striker

There is technology available for @efl to use if they really wanted to…if I can see a reply of a contentious incident [Wells double handball for instance] in a matter of seconds of it happening, why can’t match officials? Give them better tools to make better decisions.

Like all football fans, I’m a massive hypocrite. So I’d say it needed it at Loftus Road on Saturday, very badly indeed.
But no. VAR can do one full stop.

No the Championship needs to replace the referees, that’s the problem.