“Do not need”, “Not now…” – Timing of news for key man sparks Leeds reaction 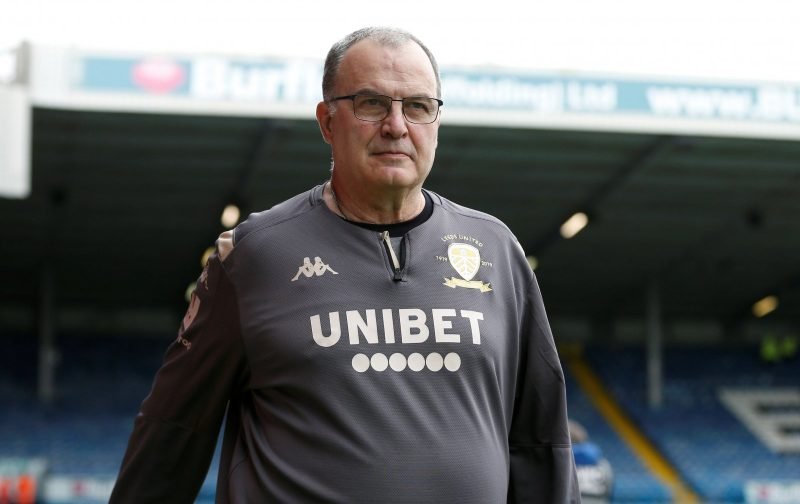 The Sky Bet Championship action continues this weekend with the Whites playing Cardiff City down in the Welsh capital.

Leeds are currently leading the way in the league and with just a few weeks left until the end of the season, the Premier League dream is getting ever nearer.

With coronavirus kicking about, it remains to be seen how that impacts the calendar but, right now, come the end of April we should have a good idea of where the Whites are going to be next season.

West Brom will look to keep the pressure up but Leeds are looking good at the moment and will want to get a victory over Neil Harris.

Marcelo Bielsa will be looking to achieve just that, then, after what was a successful February – to the extent he was nominated for the Manager of the Month award by the Championship:

Fans, though, are worried about a potential curse at this stage in the season so let’s take a look at what has been said:

Give it to anyone else but Bielsa. He deserves it, but we do not need the MOTM curse at this stage😂😂

Give it to Parker imo

Paul Cook. Actually winning at two of the teams he's up against for the award.

Garry Monk would by my choice.

Give it to cook don't want the MOTM curse to strike again this season! In all honestly Cooks working wonders with Wigan 👍🏻

Do not give it to Bielsa!