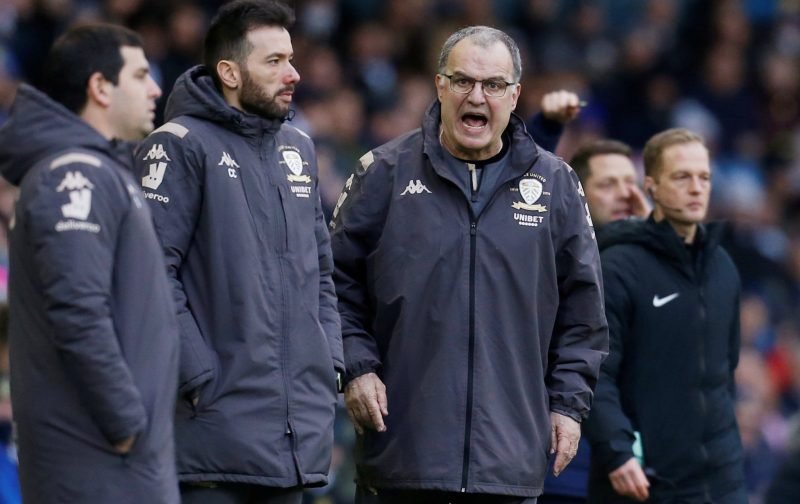 Some Leeds United fans have been reacting on social media after Marcelo Bielsa was defiant that his Whites side play better when at Elland Road and have the crowd behind them.

The boss was asked during his press conference on Thursday whether he felt United would stand a better chance of securing promotion into the Premier League if each of our remaining league games were played on the road, but Bielsa vigorously refuted the suggestion.

“For us, playing away is not something good for us, because if you think it is better to play away from home, it means playing at home is uncomfortable for us and it is not like that,” Bielsa stated, via quotes by the club’s official website.

“We believe more than ever in ourselves and we wish we could always play at Elland Road because our supporters never damage our team.

“If supporters lose faith in the team, as a team we have to recover the confidence we have lost or don’t have now.”

What would be better for our title pursuit? 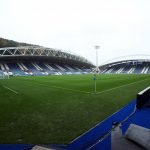 Leeds enter the weekend second in the Championship table after losing 1-0 at home to Wigan Athletic last time out, which allowed West Bromwich Albion to move back atop the division by a sole point.

Were the standings decided on home form only, United would be sixth and only a point within the Play-Off places, having won eight of our 15 fixtures held at Elland Road alongside four draws and three defeats for a total of 28 points.

Preston North End boast the best home form in the second-tier at this stage of the campaign, with Alex Neil’s side winning ten times in 16 games at Deepdale this term to three draws and three defeats for 33 points.

As for away form, Leeds would rank third with 27 points from a possible 45 with eight wins, three draws and four defeats in 15 road games – West Bromwich Albion are the best side when away from home with 29 points to Bristol City’s 28.

for most games our support away is better than home .we are the most loyal supporters in the world,travelling from everuy part of uk whatever day or time sometimes a bit of acknowledgement from leeds wouldngt go a miss

Never seen him so animated in pre match video. Wow, in Bielsa we trust!

He’s barking at the moon and asking for a miracle.

Maybe Angus Kinnear should read this as he Blames the fans for our poor results.. Fans were here long before him & Will be a long time after he is gone.. 😔

In bielsa i trust A.L.A.W

Rally time for support now. We lose we lose, we win we win. No time to get frustrated. Rally together no argument. Do it for him, do it for the team, do it for the city wherever you are from. Believe.