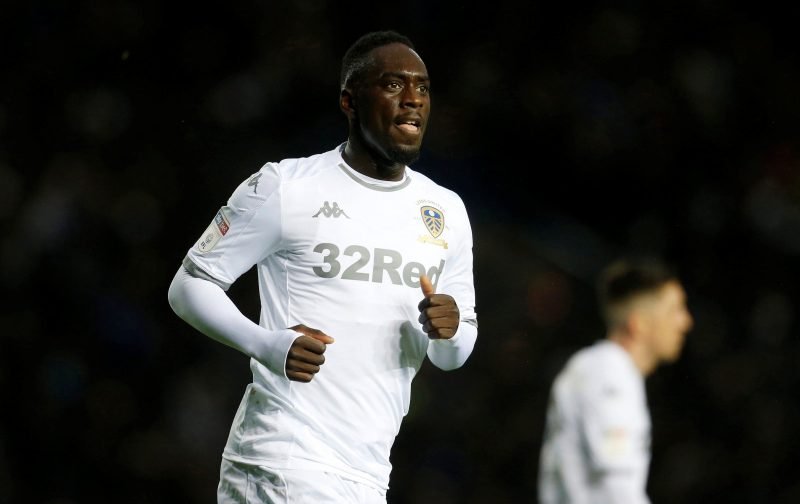 RB Leipzig striker Jean-Kevin Augustin has been dealt a blessing in disguise amid his underwhelming loan spell with Leeds United by the coronavirus outbreak postponing all professional football in England.

The Football Association, along with the English Football League and Premier League, announced last Friday that all games will be put on hold until, at least, April 3 – meaning our meetings with Cardiff City, Fulham and Luton Town have each been pushed back.

It remains to be seen when Marcelo Bielsa can return to the Elland Road dugout, sit on his bucket and watch the Whites (hopefully) clinch our promotion into the top-flight, with the outbreak only expected to get worse before it gets any better.

But the longer we have to wait patiently and anxiously for the ball to roll once more will come as more and more of a boost to Augustin, as the lengthy break in play will give the Frenchman the chance to re-gain the fitness he lost from his hamstring injury.

Augustin’s issue prevented him from featuring in our last three matchday league squads, while Bielsa had only awarded the 22-year-old a total of 48 minutes of action over three substitute outings since his January arrival.

Will Augustin be match-fit when the season recommences? 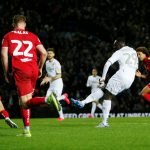 Bielsa had previously infuriated sections of the fanbase by suggesting Augustin had been signed while unfit, as well, given the Leipzig man was brought to West Yorkshire to rival Patrick Bamford after Arsenal recalled Eddie Nketiah only to play so infrequently.

Being able to gain his fitness while United have no fixtures to play could well be the break Augustin needs to prove Director of Football Victor Orta was not wrong to sign him in January, as part of a deal that includes a €21million (£19m) obligation to buy dependent on promotion.

But if Augustin does regain his fitness and make the matchday squad whenever the season recommences, failing to impress or even play will surely be the final nails hammered into his Elland Road coffin as frustrations only build and build.