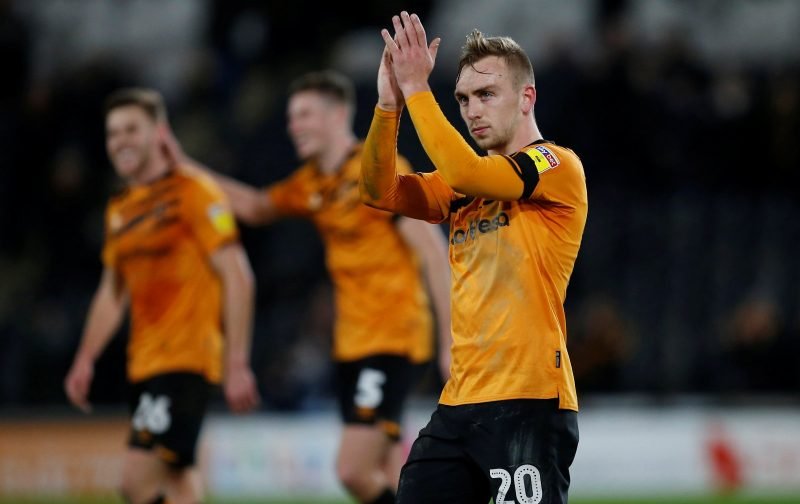 Tigers boss Grant McCann recently admitted that his Humberside outfit may have to sell the 23-year-old during the January window if Bowen does not agree to a new contract at the KCOM Stadium.

Talks have been held over a new deal with Bowen’s current contract due to expire this summer, though Hull do hold an option to extend his present terms by a further year.

Bowen’s stellar exploits in the second-tier have sparked a vast array of English sides to consider bids to poach the 5 ft 8 winger from the Tigers, with Newcastle United, AFC Bournemouth, Sheffield United, Burnley and Brighton all linked.

Premier League strugglers Aston Villa and high-flyers Southampton have also been credited with an interest, as have we, West Ham United, Leicester City and Tottenham, though Bowen reportedly would prefer a move to the North East and join Steve Bruce’s Magpies.

But Newcastle face challenges in securing Bowen’s signature as Hull are refusing to lower their asking price of more than £20million, while the Toon are only willing to offer as much as £12m as an upfront instalment.

Would Bowen be a "clever" January signing? 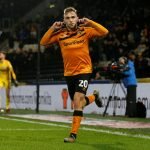 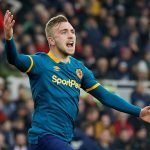 Reports have also suggested that Orta is only willing to pay £3m as a down payment to land Bowen on loan for the remainder of the term, with a further £15m guaranteed on the basis of Marcelo Bielsa leading us to Premier League promotion.

A loan with an obligation to buy is not expected to appeal to Hull chiefs, no matter how highly rated the forward is at Elland Road.

Bowen has scored 16 goals and been credited with five assists in 28 Championship appearances this season, following on from his 22-goal, four-assist haul in the second-tier last term achieved over 46 outings.

Bowen. At least he’s been a one and a half season wonder so far!

Adams is costing too much for a guy that hasn’t even scored. I’d take Bowen Everyday

Bowen for me, I know he’s not technically a striker but 16 goals and 5 assists (I think) at this point in the season from mainly rw and playing for hull is unreal.
Also only 23.
Would also bury about 90% of the chances we get😂

Gimme Bowen every single time. He’s a Bielsa player and a completely different option to what we currently have.

I would love Che Adams, but I honestly think Bowen could help the attack and get us over the line. Maybe he would be more clever choice, if we go up come may.

Che is what we immediately need, but Bowen will certainly do a job as a 10, winger or a false 9.