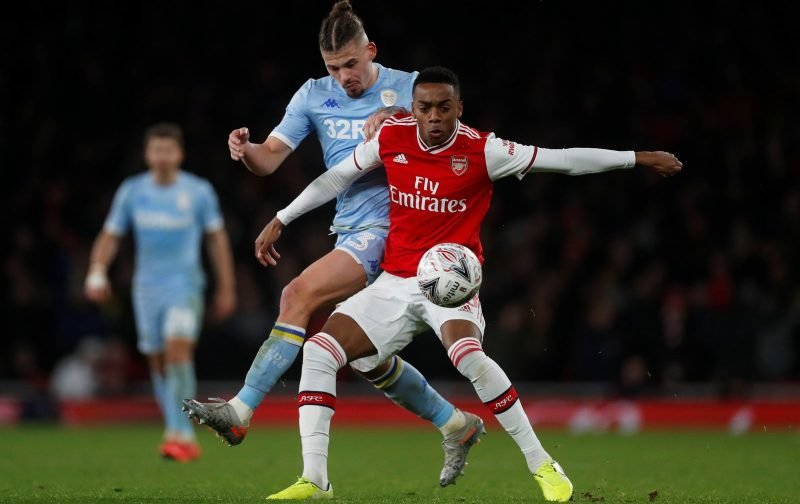 Loads of Leeds United fans have been reacting on social media, after the club’s Elland Road Twitter account shared that a whopping 6.15million people tuned in to watch our FA Cup match with Arsenal live on BBC One on Monday night.

The BBC’s television coverage of the Third Round over the course of the weekend attracted a combined 16million viewers across their various broadcasts, including the FA Cup focused editions of Match of the Day.

Liverpool’s 1-0 win over inner-city rivals Everton at Anfield on Sunday drew in the most viewers for one of the BBC’s exclusive live games, with a peak audience of 7.2million watching Jurgen Klopp’s Premier League leaders overcome Carlo Ancelotti’s Toffees.

Are you surprised by our TV audience? 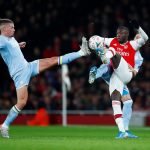 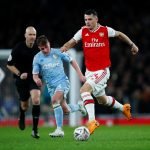 By those figures, our match with Arsenal accounted for 38.4% of the BBC’s total audience for the FA Cup Third Round, and many supporters have lauded this by celebrating our vast and diverse fanbase.

Others have used the peak TV audience for our trip to the Emirates Stadium to glorify our position as one of Britain’s biggest clubs, and that we must secure a return to where we belong, the Premier League.

Probably would’ve been more if @GaryLineker wasn’t hosting. Fortunately I was at the game