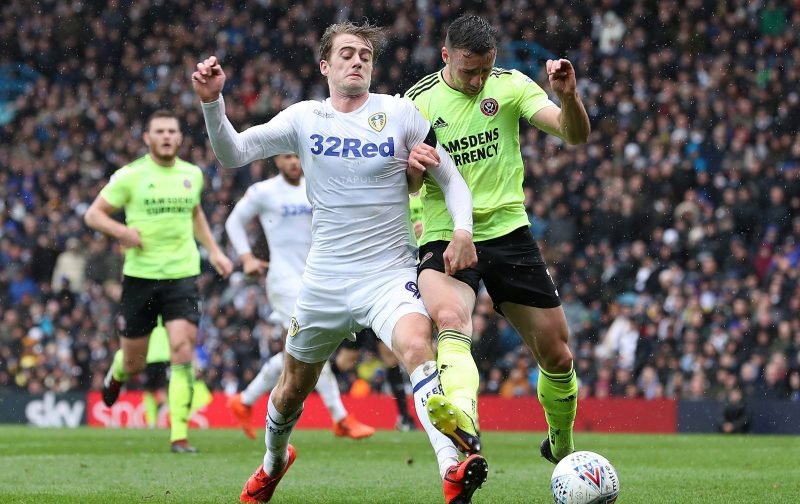 Leeds United fans certainly had plenty to be positive about following Saturday’s clash against Blackburn Rovers at Elland Road.

A penalty – yes one of those – from Patrick Bamford (who ended his own goal drought) gave us the lead on the half hour mark, and Bamford then laid on the assist for on loan Manchester City attacker Jack Harrison to double our advantage just five minutes later.

The visitors did get themselves on the score sheet five minutes later and 2-1 was how the game finished, with no further goals following in the second period.

Statistics website Whoscored had reasonably positive scores following that performance, but with a goal and an assist, 26-year-old Bamford was always going to take their star man award and lift Man of the Match. 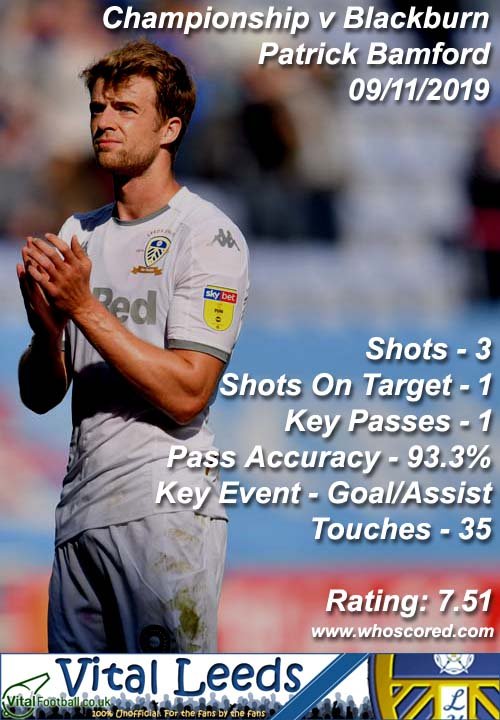 What Surprised You More?

The Penalty, What's One Of Them? 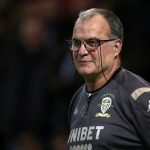 Bamford's Goal - It's Been A While! 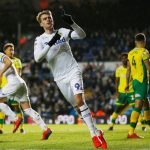 Two points off top spot with a little buffer as we sit in third place…onto the next one.