23-year-old PL ace is a tremendous addition to Leeds 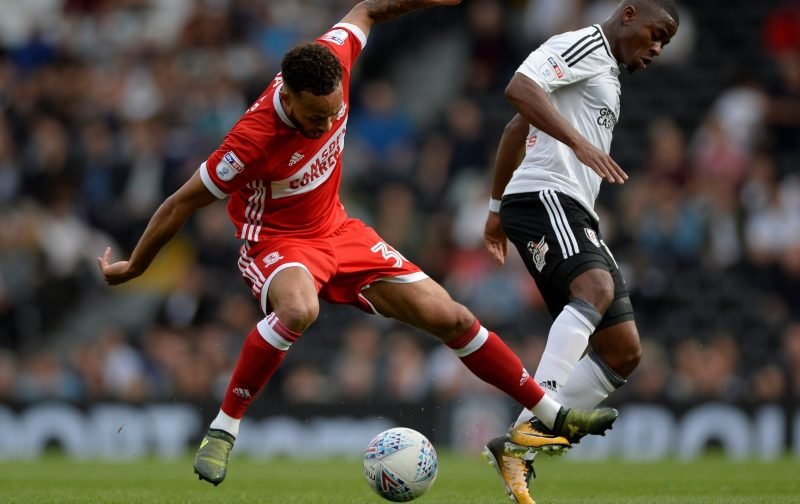 While transfer rumours have been circulating at an ever-increasing rate since the appointment of Marcelo Bielsa, the loan signing of Lewis Baker slipped under the radar of the press. The 23-year-old has joined the Whites on a season-long loan deal, but is it a sensible move for Leeds?

As the BBC confirmed, Lewis Baker became the first signing of the Bielsa era at Leeds, and despite failing to impress with Middlesbrough, he has the potential to make a truly significant contribution towards Leeds’ promotion aspirations.

The Englishman was generally unfavoured during his spell with Boro, where he only managed to attain 14 appearances and score two goals in all competitions during the 2017/18 season.  Nevertheless, Baker’s second season with Vitesse was illustrative of his qualities, the midfielder scored a tremendous total of 15 goals in all competitions, and he contributed meaningfully towards the Dutch side’s first major honour.

In 103 senior appearances, Baker has amassed a commendable total of 25 goals. One of his most notable strengths is his ability from set-piece situations; he’s extraordinarily skilled and often successful when attempting free-kicks. Also, the Englishman is renowned for his propensity to score spectacular goals, especially from long-range.

Without question, Marcelo Bielsa’s desire of having players who are technically astute is well publicised, and Baker’s characteristics are indeed compatible with the Argentine’s specific style of play.

The former England under-21 star displays tremendous passing ability, and he also flaunts an impressive range of passes. He is highly appreciated for his creativity, and his capability to create purposeful goal-scoring opportunities.

Baker’s defensive skills aren’t as accomplished as his attacking qualities, but his pedigree is irrefutable, and he has the potential to become a truly exceptional player for Leeds United. If he plays regularly, he could flourish for Bielsa’s side.