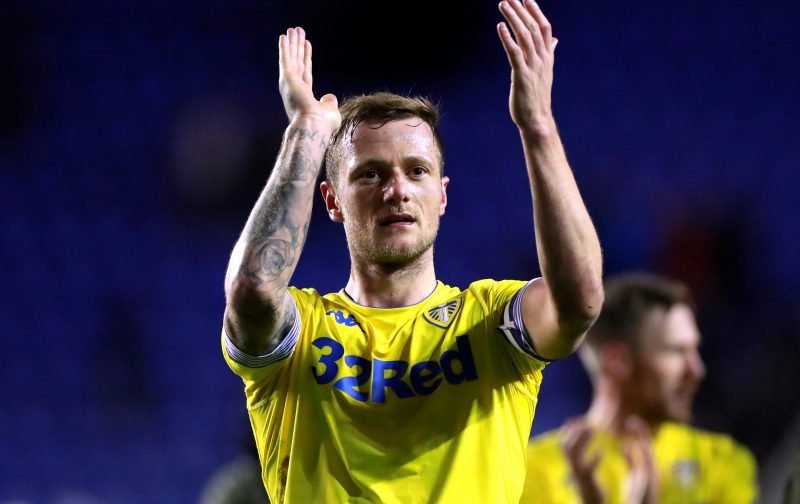 It was in many ways a typical Leeds match under manager Marcelo Bielsa – we dominated chances and possession but largely achieved the square root of Football Association with it. Zero efforts on target in the opening 45 minutes was improved upon in the second period, but not by much. Jack Harrison’s late 87th minute effort was enough to send the win and all three points our way to return us temporarily to the top of the second tier.

Statistics website Whoscored clearly had us edge the game though in their player ratings and having missed out on Scotland duty over the break, skipper Liam Cooper’s starting XI return saw him lift their star man award for Man of the Match with a score of 7.92. 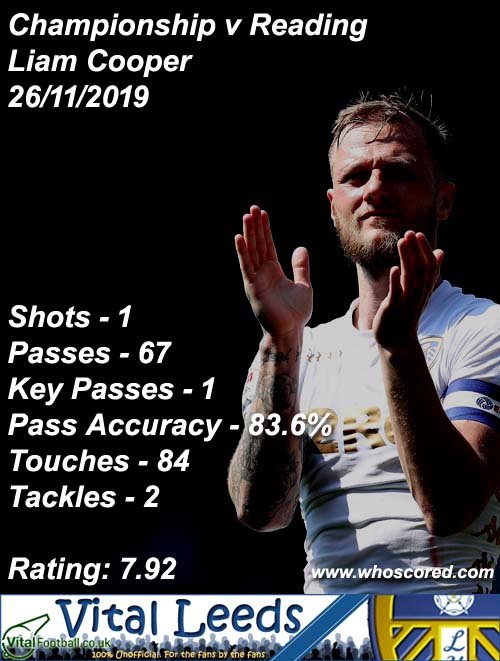 The Right Man Of The Match? 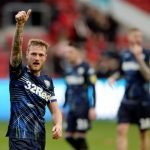 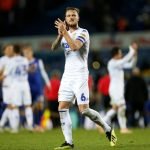