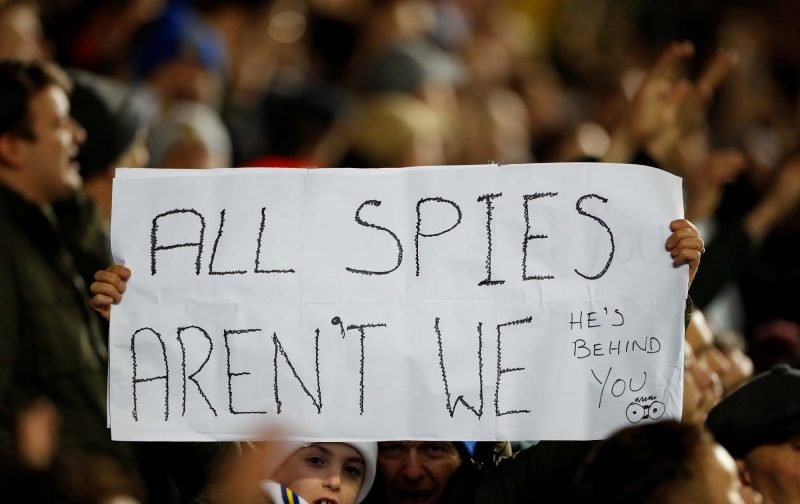 On Monday morning, Sky Sports ran their usual pre-game profiles and predictions ahead of the week’s coming games, but their outlook on Leeds United’s current form certainly received a backlash from fans because they seemed to have forgotten one key aspect when it came to us losing our supposed ‘grip’ on the top two places in the Championship table – the fact that West Bromwich Albion’s recent form has been even worse.

With Leeds' grip on a top-two finish loosening by the week, we take a look at the factors hindering the progress of Marcelo Bielsa's side.

Plenty of fans will agree with some of the points they made about our more recent struggles, both on a defensive and offensive front, and others will naturally disagree and believe that the panic is being over-egged here, but understandably there is some concern because those sides in the Play-Off spots have narrowed the gap to us – although we still have a three point advantage on third placed Fulham.

Given that the piece didn’t also reference West Brom’s slide in form, with them picking up one point fewer than we’ve managed over the last six matches, it’s easy to see why plenty were quick to dig.

Having started so brightly again this year, there was always going to be a small rebalancing period when it came to the table and the chasing pack have caught up a bit as we have a natural wobble and dip, but given it’s also hit West Brom at the same point, it would more suggest we are now just having that wobble that other teams had a few months back – nothing more, nothing less.

Given we have a game in hand on Fulham anyway until tonight’s Millwall clash, win that, and the table looks prettier again anyway.

Hope you are going to do a part 2 looking at Mr Bilic & WBA’s dip in form or are you just obsessed with us? #lufc #MOT

West brom are on a long winless run? Anything? No.didnt think so

Do you wanna talk about West Brom who are actually on a worse run of form or we just going to forget about that??

Where’s your article about West Brom?

You hate us and we love it. Will you be doing a similar piece on West Brom?