‘You beast’, ‘lmao’: Lots of Leeds fans ecstatic as long goal draught is over 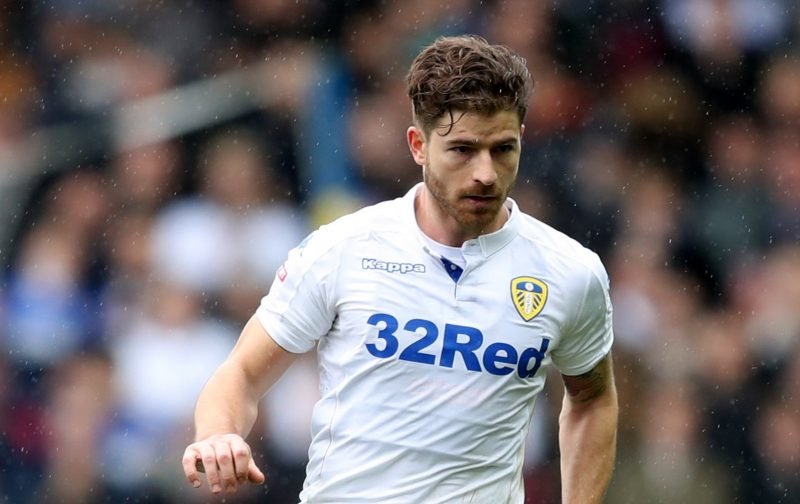 Good thing Salford City aren’t linked with Manchester City, or I’d call this moment ‘Once in a Blue Moon’.

Enough bad jokes, onto the football. Leeds are safely through to the second round of the League Cup after a 3-0 victory away at the Peninsula Stadium. Goals from Eddie Nketiah and Mateusz Klich acted as bookends for one of the rarer moments in football, a goal from Gaetano Berardi. It was quite a nice goal too, a flick on at the near post from a corner, makes you wonder if he prefers quality of goals rather than quantity.

Fans have certainly been waiting a long time for his name to pop up on the scoresheet, with his last goal coming in Leeds’ 2-1 defeat to Newport in the FA Cup last season. What was pointed out during the commentary, and later verified by Transfermarkt is that Berardi has more red cards for Leeds than he does goals, with the record now standing at seven to two.

So when he finally broke his long goal drought for the club, how did the fans react? With poise, respect towards their opponent and good grace? Of course they didn’t, they decided to go rather over the top in their celebrations.

Ahaha where’s he running to?

Pitch invasions confirmed for the rest of the season

You beast! I love you!

In fact, this person was so surprised that Berardi scored, he was amazed that the club were prepared for such an occasion.

There’s a graphic for this lmao