Report: 9-goal striker will not be joining Leeds in January as Whites focus on PL flop 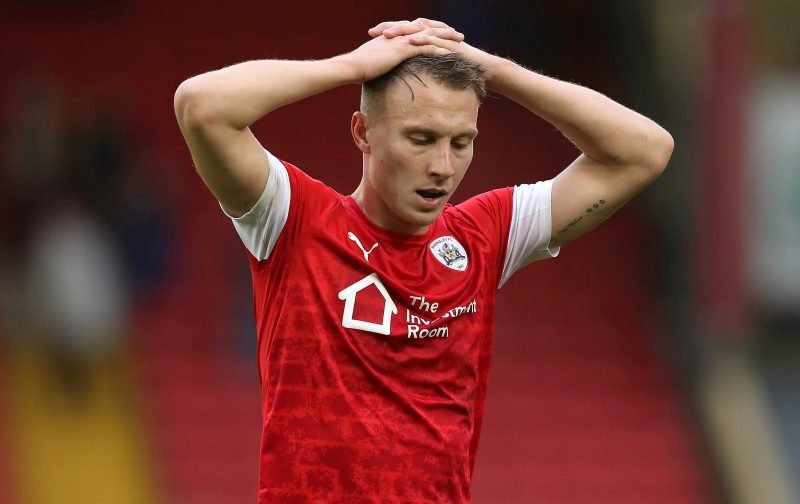 Leeds United are not interested in securing a January deal for Barnsley striker Cauley Woodrow, according to the Yorkshire Evening Post.

Reports over the weekend in The Sun (print edition, page 61, Jan 5, 2020) suggested we were considering a move to sign the 25-year-old this month, with the club in the hunt for a new centre-forward following Arsenal’s decision to recall Eddie Nketiah.

The Gunners’ decision has left boss Marcelo Bielsa with Patrick Bamford as his only recognised senior centre-forward ahead of our Championship encounter with Sheffield Wednesday, while the boss continues to be cautious over versatile youngster Tyler Roberts’ return from a leg injury.

Woodrow would have presented a viable back-up for Bamford had a deal been secured, as the Hemel Hampstead-born hitman has struck the back of the net nine times in the Championship this season – including a brace against our title-rivals West Bromwich Albion and a goal against promotion hopefuls Brentford.

No deal for the forward under contract at Oakwell until 2022 will be forthcoming, though, as the YEP understand there is no interest in the striker at Elland Road.

Newcastle United’s Dwight Gayle is also not a target of the club, after reports suggested Nottingham Forest and we were considering moves for the £50,000-per-week centre-forward the Magpies would sell for no less than £15million.

Would you have backed a move for Woodrow? 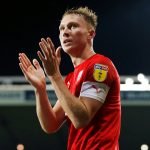 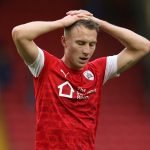 But Whites chiefs are plotting January reinforcements for Bielsa amid our title assault, with Southampton flop Che Adams seen as the ideal replacement for Nketiah even though Saints boss Ralph Hasenhuttl is opposed to losing the 23-year-old.

Adams has failed to find his feet in the Premier League since his £15m move to St. Mary’s from Birmingham City last summer, having been a sensation in the second-tier in 2018/19 with the sixth-most goals (22) and holding the second-highest contribution rate (34%) of any player for any club.

The Leicester-born forward has not yet scored for Southampton and has grown unhappy under Hasenhuttl, after playing just 835 minutes and starting ten of a possible 25 games in all competitions to date.

United are hopeful that we can sign Adams despite Hasenhuttl’s opposition, but are likewise keen to avoid a repeat of last January and the saga surrounding Daniel James’ failed Deadline Day move from Swansea.

In other Leeds United news, the club can land a six-goal, six-assist forward for £8m in the summer.