Where does Marc Roca fit in Marsch’s Leeds? 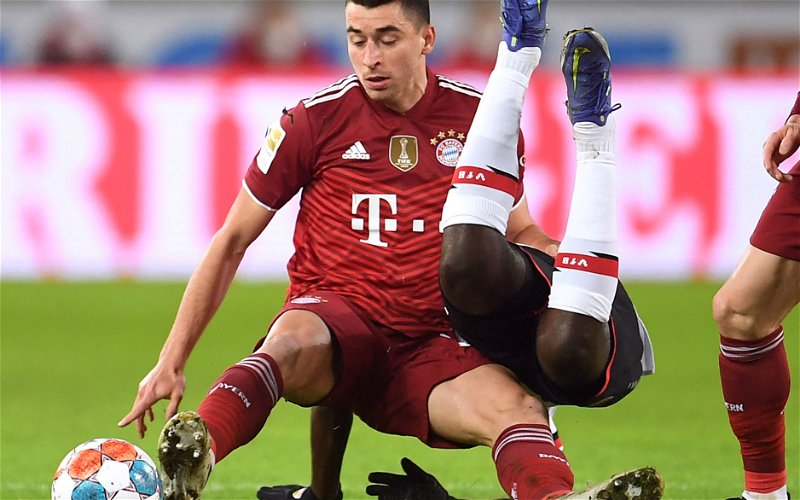 The two previous signings, Brenden Aaronson and Rasmus Kristensen, seemed like obvious picks to anyone looking for recruits – both play in positions that Leeds lack depth in and both played under Marsch during his successful tenure at RB Salzburg in Austria. Roca, on the other hand, may not have been such an obvious choice. Why did Leeds sign him, and where will he fit in Marsch’s side next year?

The wide range of statistics available to scouts has made recruitment infinitely more complicated in the past decade, with staff constantly looking for players that fit the required gap in their squad. With that in mind, it makes sense that we should take his stats into account when discussing reasons for the signing.

A key stat is pressures. With Kalvin Phillips in the 99th percentile for pressures, Klich in the 96th and Forshaw in the 90th, Leeds under Bielsa and Marsch continued where they left off from 2020/21, having an aggressive midfield, giving hardly any time to the opposition in the middle of the park. Roca is no different. 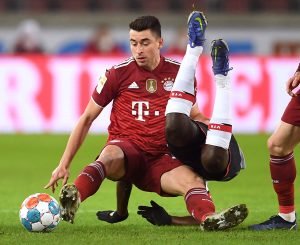 Being in the 93rd percentile for pressures, the Spaniard will clearly be capable of playing the high-pressure system that Leeds United are known for. To put these numbers into context, Roca makes an average of 25.2 pressures per 90, comparable to the Leeds midfield from last year – Forshaw made 24 per 90, Phillips made 28.5 and Klich made 25.9. The most impressive pressing stat, however, is that 33% of these pressures resulted in his side winning the ball within 5 seconds of this pressure being applied, which is higher than all of the Leeds midfielders from last year. Adam Forshaw was closest, at 30.4%. This shows that Roca’s pressure is more effective, not just that he tries it at a similar rate to Leeds currently.

Another important statistic for a Leeds United player is loose ball recoveries, since the positive yet hectic style of play left over from the Bielsa era causes many risky passes to be played, which can leave loose balls in the defensive and middle third if not executed correctly. Rounded to the nearest whole number, Phillips made an average of 12 recoveries last year, Forshaw made 11 and Klich made 10 per 90 minutes played. Marc Roca made an average of 14 per 90, making the distance between him and Phillips close to the difference between Phillips and Klich, demonstrating the quality that the former-Bayern man holds in this regard. Similarly, his 1.9 interceptions per 90 are only beaten by Kalvin’s 1.92 from the 2021/22 season.

I have compiled a detailed statistical comparison of Marc Roca, Brenden Aaronson, Kalvin Phillips, Mateusz Klich and Adam Forshaw, which can be found here.

When talking about the Leeds United squad, it is impossible to not mention the word ‘depth’. There was a clear lack of this in central midfield last season, with Mateusz Klich, Adam Forshaw and Kalvin Phillips being the only senior, natural central midfielders in the squad. You could argue for Stuart Dallas, but he played 28 games in the full-back positions and just 6 in central midfield. This caused Pascal Struijk, Diego Llorente, Robin Koch, Rodrigo and Raphinha, amongst others, to play in one of these roles over the course of the season, despite not being natural players there. This problem was exacerbated by lengthy injuries for both Kalvin Phillips and Adfam Forshaw. Lewis Bate showed promising signs when called upon but his omission from most starting 11s suggests that Marsch doesn’t quite trust the youngster enough yet. Therefore, a versatile, experienced midfielder had to be a priority for the summer transfer window.

Following on from Brenden Aaronson’s acquisition in the attacking-midfield role, Marc Roca fits the bill nicely. Despite having defensive stats comparable to Kalvin Phillips, he made over two times as many touches in the opposition’s penalty box and almost double the amount of touches in the attacking third, showing that he is capable of playing either as a 6 or as an 8, giving the American coach more choice when choosing who to populate the midfield. This could be a bigger issue if Kalvin Phillips leaves the club amongst talk of a potential Manchester City move. 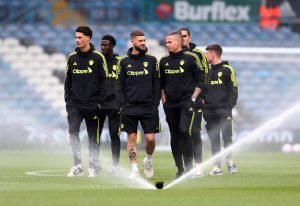 Having played so little for Bayern Munich under Hansi Flick, it was clear that Marc Roca was never going to cost a huge amount of money. Bayern had little need for the 25-year-old, with stars such as Leon Goretzka and Joshua Kimmich ahead of him in the pecking order. The reported original £10 million is a fraction of the price it would cost to sign a Premier League starter of similar quality, and his experience in La Liga with Espanyol makes this seem a shrewd signing. 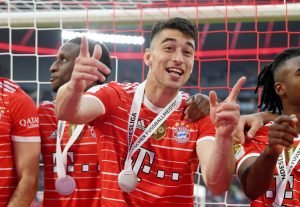 With these factors in mind, Roca looks like a very smart signing. What are your thoughts on the deal?