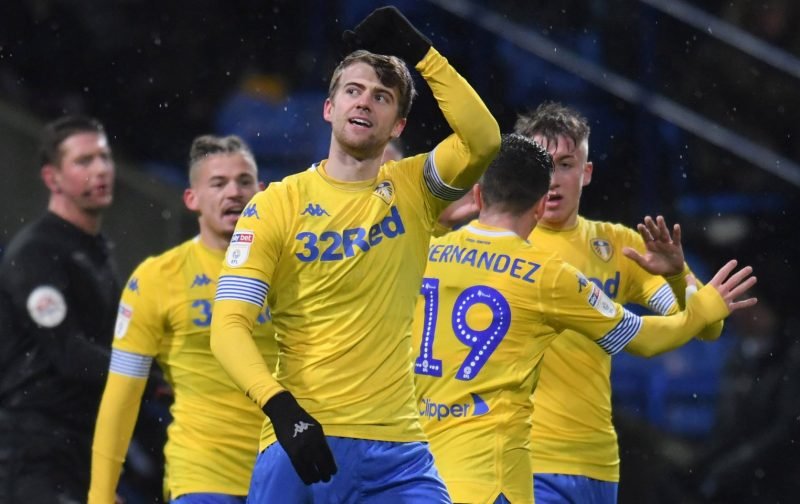 BBC Pundit and former Leeds United striker Noel Whelan clearly hasn’t been impressed with the efforts of £7million former Middlesbrough capture Patrick Bamford, and with ongoing concern about the future of Kemar Roofe with a new deal yet to be signed given his goalscoring form in the Championship campaign of 2018/19, Whelan believes that we should sacrifice Bamford to ensure Roofe stays.

“I would rather keep Roofe than Bamford at this stage – Patrick was often powderpuff up front, and there was not much bang from him against Derby. He is there to score goals and create mayhem around the box. To lose Patrick Bamford would be okay to me.”

I’m not so sure I agree. Yes, undoubtedly Roofe had the better season in front of the net with 15 goals returned, but he also had the greater game time, so it’s not quite so clear cut when comparing the goal tally. Both players were also hit by injury and struggled with their sharpness when returning but Bamford will look back on his own year with disappointment at those efforts he really should’ve buried.

As will Roofe, as those with longer memories will remember the criticism he took during his barren spell where the injured Bamford was going to be our saviour.

I just don’t buy into we have to sell one to keep the other, as surely we would prefer a third option before looking at the youngsters as further cover. This is all hangs too much on his ban and Derby for me, rather than looking for the bigger picture.