“What a hero”, “Leeds in his blood” – Lots of Whites fans react to ex-star’s revelation 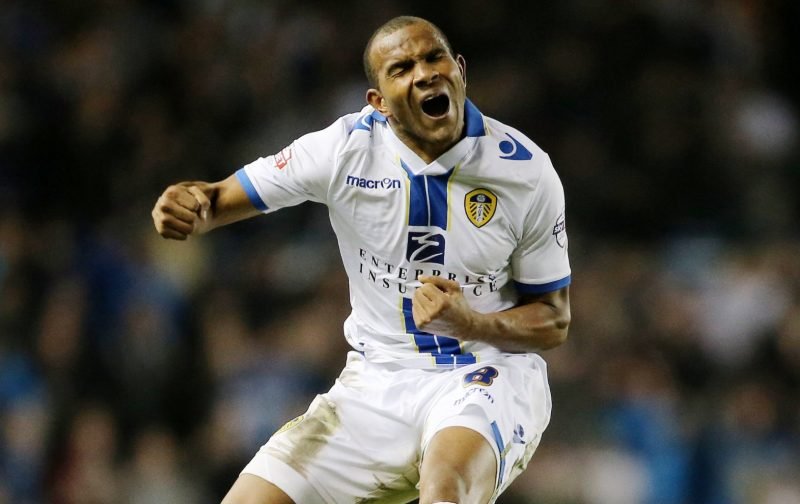 Lots of Leeds United fans have been reacting on social media after former Whites star midfielder Rodolph Austin revealed what alerted him to the club’s rivalry with Manchester United.

Austin arrived at Elland Road in 2012 from Eliteserien outfit SK Brann, and would spend three years in West Yorkshire before being released at the end of his contract having made 112 appearances for United, scoring ten goals.

He captained the side for much of the 2013/14 season, as well, but was seemingly completely unaware of the strength of the rivalry we have with Manchester United when he put pen to paper on that initial contract.

Speaking with his current side Esbjerg fB, Austin has suggested that it was when he went to purchase a red Audi that someone alerted him to the do’s and don’ts of being a United player.

“I needed a car and I remember going to a dealership,” he said. “I saw a red Audi and I remember saying: ‘Wow, this is nice, I’m going to get it!’ I went up to the guy and asked him the price for the red Audi outside and he said: ‘You can’t get it.’ So I said: ‘I have the money, why can’t I get it?’

“I didn’t even know the guy was a Leeds fan and it just shows you the rivalry so strongly, and I had to end up buying a white car.” 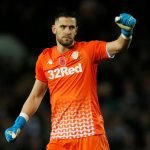 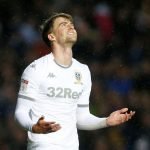 Austin joined Esbjerg in the summer of 2017 after two years with Brondby IF, who picked up the former Jamaica international as a free agent after United opted against renewing his contract.

What a hero, I’ll always remember that cracker against Watford

It’s mad,,over here in Ireland so many fans wouldn’t have a clue about the rivalry,,especially none Leeds fans,, #lufc

I always liked him but he couldn’t handle the captaincy

My knowledge on cars right there. Can’t have nothing red, sad but I’m too old to change! #lufc

Miss Rudy. Seem to remember he was unceremoniously carted out, was miffed at the time