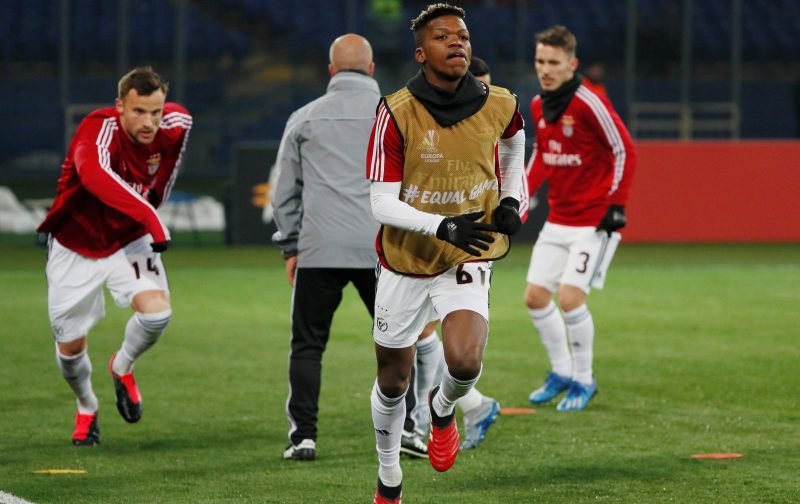 The summer transfer window was a a busy one for Leeds United as four first-team players arrived amongst a host of youth players joining the under-23s, but there were a couple of a deals that got away.

Our promotion to the Premier League has allowed us to dip into a much more lucrative market in the summer transfer window, with Rodrigo’s club-record transfer setting the benchmark for our standards this season.

While West Brom opted to search the Championship for that division’s best talent, we’ve clearly set our sights on a classier market with signings from the top end of La Liga, Bundesliga and Ligue 1 in the shape of Rodrigo, Diego Llorente, Robin Koch and Raphinha.

Attempts to sign a central midfielder failed, however, with top target Michael Cuisance coming within touching distance of a move before a reported failed medical scuppered his £20million transfer from Bayern Munich.

Leeds seem content with what they have as no other approaches were made following Cuisance’s collapsed deal but Leeds did make moves to try to sign other players before the window shut.

Director of Football Victor Orta was very active during the summer to scour Europe for the best players to fit our system, and landed on Portuguese giants Benfica for one target.

Reports linked Leeds, among other European giants, to their 21-year-old starlet Florentino Luis.

Speaking to Record, Orta outlined how Leeds were very keen Portugal under-21 international Florentino Luis, but opted out of a deal due to it not being beneficial to any party.

“Yes, we liked him (Luis), but Benfica wanted to loan him out to get minutes.” Orta stated.

“And in that position Kalvin Phillips plays, a player of Leeds’ academy. It was an operation from which no-one would benefit.”

With Luis plying his trade in holding midfield, he’d have been hard-pressed to nail down a starting berth over Kalvin Phillips, as Orta reiterated, so it made sense to pull the plug on this interest when we’re already developing our own players, rather than loaning and developing other clubs’ talent.