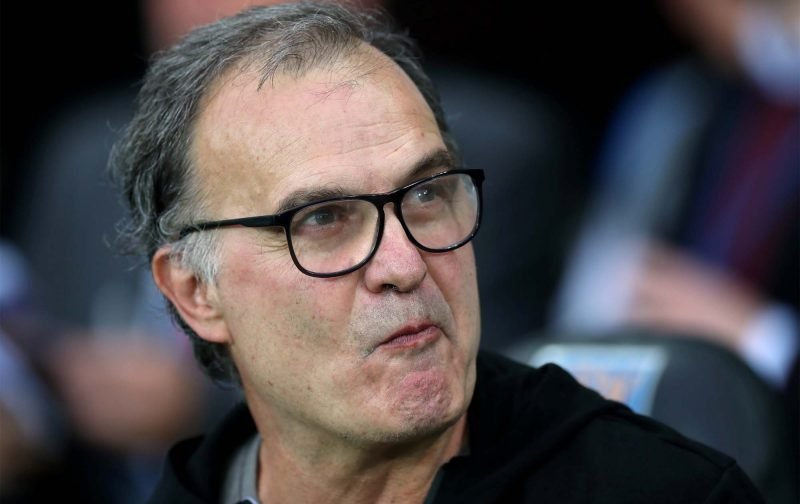 Should Leeds United be concerned with history repeating itself? I guess it depends on how much stock you put in potentially bad omens.

The Yorkshire Evening Post’s Joe Urquhart shared a graphic this week on social media showing a comparison with how this season has begun under manager Marcelo Bielsa, and how things went wrong for us previous years when it looked like we might be on for a good season and a potential Premier League return.

Interesting graphic this. This time last season Leeds hit their bumpy patch under Christiansen – Wigan and West Brom to come before the break. The end of 2016/17 still a tad haunting on this reading too. #lufc pic.twitter.com/vhLny1uskM

I guess you can read into that whatever you really want to as neither of the three seasons is actually a good comparison to the other in reality, but it’s an interesting talking point.

Fans on social media certainly took to the discussion, but plenty were not willing to let it dampen their enthusiasm for this year as not only was the league performance noticeably different, there was another massive difference for them – the playing squad at hand and the quality of the manager in charge.

…Big Chris Wood made that difference. A striker I always wanted at Leeds, then he came and went too quickly. Imagine him in this team now, albeit less mobile but an absolute machine once he gets going.

Got to start turning these draws into wins, must score first vs Wigan

A very solid crew this season…

I’ve said all along this season that we have got too carried away with our current league position. We did not spend enough in the Summer and unless we reinvest in January, then we may not even reach the play offs…

We just need to stay within touching distance and go on a run in January February when Ayling, Brown and Bamford come back.