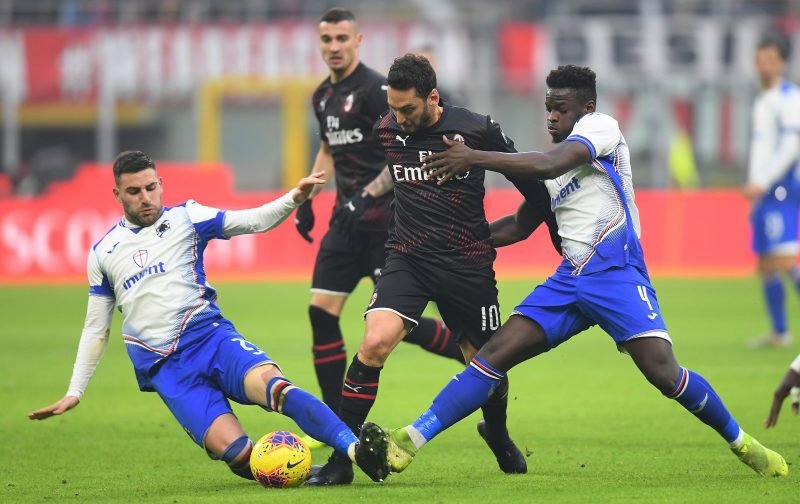 The Hammers are on the hunt for midfield reinforcements this month, and are said to have identified the Marcelo Bielsa outcast as a player that could slot into manager David Moyes’ plans at the London Stadium this month.

Vieira is described as one of the surprises of the season for Sampdoria, having established himself firmly as one of the integral pieces in boss Claudio Ranieri’s plans at the Stadio Luigi Ferraris.

Ranieri has called on the Guinea-Bissau-born talent 20 times this term in all competitions, and seen Vieira assist three goals, receive seven yellow cards and one straight sending off from a central or defensive midfield position.

Sampdoria are loathe to lose the 5 ft 10 star and have tagged him as untradeable, though West Ham are said to have offered €14million (£11.8m) to test I Blucerchiati’s resolve.

Sport Mediaset’s claim of a €14m bid has been refuted by The Guardian’s Jacob Steinberg, however, who claims the Irons’ interest did not spark an official offer, and that Stoke City’s Joe Allen is a more likely candidate to arrive in East London.

Was selling Vieira a mistake? 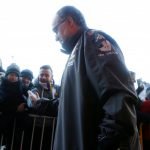 Vieira was among the first casualties of Bielsa’s tenure at Elland Road, with the Argentine willing to sacrifice the former England U20 international on the eve of his inaugural Championship campaign.

Bielsa never awarded Vieira any minutes during a competitive fixture, given the 21-year-old departed for Italy two days before we kicked the 2018/19 campaign off with a 3-1 win at home to Stoke City.

Owner Andrea Radrizzani described Vieira’s exit as a necessary sacrifice, as while the midfielder was a ‘great’ player, the previous spending habits in West Yorkshire made the £7.7m, rising to £10m, offer a sum simply impossible to refuse.

“The investment we’ve made in the past year does not allow us to do anything else to find more resources,” Radrizzani told BBC Sport.

“The sacrifice was very hard for me to do because he’s a great player. He was one of [the] best players to come from our youth but I cannot put the club in danger in the future.”

West Ham now allegedly targeting Vieira in a €14m swoop would be a strong indication to Radrizzani’s prophecy coming true, and the 21-year-old displaying the potential our owner saw in him during the midfielder’s time at Thorp Arch.

Vieira is certainly showing himself as a well-rounded midfielder in Italy, despite his lack of goals, as the 13-time U20 international is averaging 1.3 key balls per 90 minutes and 1.4 shots, 1.1 dribbles, 1.7 tackles, 1.0 interceptions, 1.6 clearances and 0.7 blocks in the Serie A this term, per WhoScored data.