‘Uncomfortable to watch’: These Leeds fans did not enjoy trip down memory lane 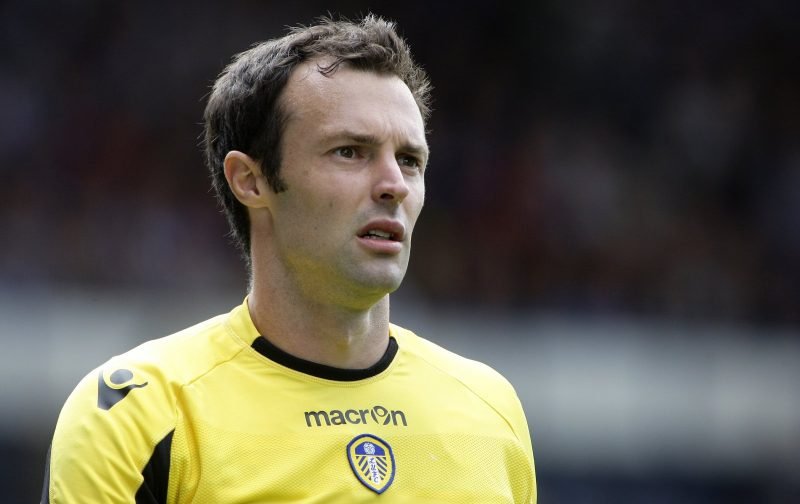 This week marked the time of the year when the ghosts and the ghouls came out to play, with there being an eery feel on social media after one account marked the occasion with a haunting trip down memory lane.

Leeds may be in a good position this season, fighting alongside Sheffield United and Middlesbrough for promotion, but the fans know it has not always been easy sailing and a number of terrors have been endured over the years.

Celebrating the Halloween season, one account decided to frighten the passionate fans by bringing up horror stories from years gone by with a collection of moments to forget – one of which surrounded Paul Rachubka.

After 45 minutes against Blackpool in 2011, the goalkeeper had conceded three goals, made three individual errors and played a part in Leeds being reduced to ten men – and was subsequently hauled off at the break, never to be seen in the club’s colours again.

Many fans shuddered at the reminder of the moment in history and we have gathered some of the best reactions below.

Remember it so well….never been to a game before or since where a player just disintegrated in front of your eyes like that, found it really uncomfortable to watch.

Can’t be beaten this one for out and out horror shows. Can still remember that cold miserable night and early get away. Just another bizarre result in what became a god awful run of form and lack of confidence / belief!!!

Will never forget this game and the hatred I had for this bloke.

I remember this match so well. What a nightmare

My daughter @harpezz were there. Can honestly say that this was the worst performance I have ever seen

Midweek match that I travelled over from N.Ireland to watch. Cringy to say the least