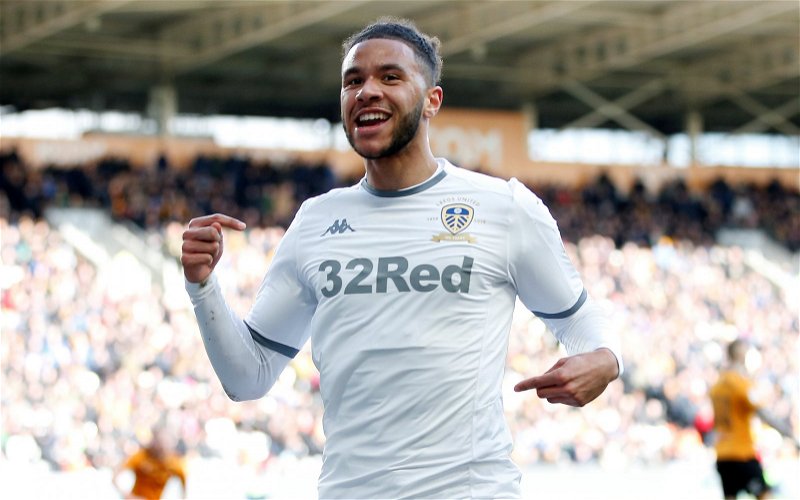 Graham Smyth has named two Championship clubs that are ‘vying’ for the services of Welsh forward Tyler Roberts, who has struggled in the Premier League this season, scoring just 1 goal and providing 1 assist in 23 appearances. 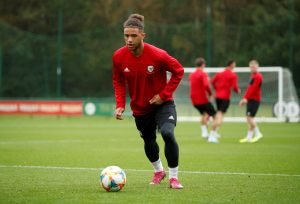 A thigh muscle rupture in March didn’t improve his fortunes, but the 23-year-old last completed 90 minutes back in December 2021 in a 4-1 loss to Arsenal. Therefore, it is unlikely that the club will be desperate to keep him in the squad this season, especially with the signing of Brenden Aaronson and the potential signing of a player such as Charles de Ketelaere who would likely also play in his preferred attacking-midfield / second-striker role.

It is, Smyth understands, likely that the move will be a season-long loan, rather than a permanent move away. This makes sense: although he may have a bad rep amongst Leeds fans currently, he is only 23, and has come up with some important moments for the club, notably finishing off a superb team play in a 4-1 win over Hull City in the Championship, as well as the player staying on the pitch despite being injured in Jesse Marsch’s first game against Leicester City, as there were no substitutions left for Leeds United. 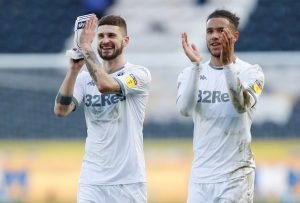 With the first World Cup for Wales in 64 years, and only their second ever, coming up this winter, Roberts will want to nail down some regular football, in an attempt to be named by Rob Page in their squad going to Qatar.

Two of the sides that could offer this are Hull City and QPR, with the latter seemingly the favourites to secure his services for the 2022/23 season. The clubs finished 19th and 11th respectively in the league last season, but will be hoping to bring some quality into their sides to leap up the table this season.

With a Dutch or Belgian being the likeliest players to be signed in Roberts’ position this summer, take this quiz to see how well you know Leeds’ Dutch and Belgian players, past and present.