‘Time you hit your max!’: These Leeds fans provide encouraging words to defender 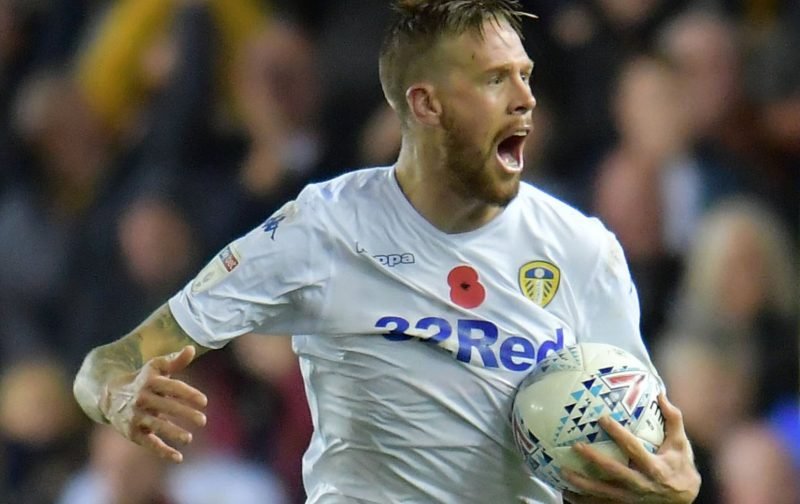 Leeds United were held to a 1-1 draw against Nottingham Forest at the weekend, a fortunate result given the circumstances surrounding the Peacocks’ equaliser.

The concern is rising around Marcelo Bielsa’s side though as they are struggling to grind out victories, suffering a blip after a superb start to the season, and this has allowed the likes of Sheffield United and Middlesbrough to take advantage.

A significant upturn in form is needed in the coming weeks if Leeds are to be put back into the driving seat in the promotion chase and defender Pontus Jansson received plenty of words of encouragement on social media.

Taking to Twitter after the draw, fans were quick to praise another strong defensive performance from the Sweden centre-back but some encouraged the 27-year-old to turn things up a notch in the upcoming weeks.

Just need to be more clinical and we will be there abouts pal .. your playing excellently at the minute mate too

110% Effort & commitment But just need to put our chances away. Mot

You was on one last night big man can tell you wanted a goal so bad to celebrate your daughter!

You were awesome yesterday Pontus, I love those occasional bull in a china shop runs you do into the opposition box, one day it will result in a goal and the ensuing celebration will be able to be seen from space.

Too right if we can hit full potential and go up, wait till we play Man U you won’t have heard a atmosphere like it.MOT.

I think its time to hit your max ! we need to bury them shots on target make that net buldge. Come on guy’s stop this messing about next 6 games all wins Eh ?
M.O.T.