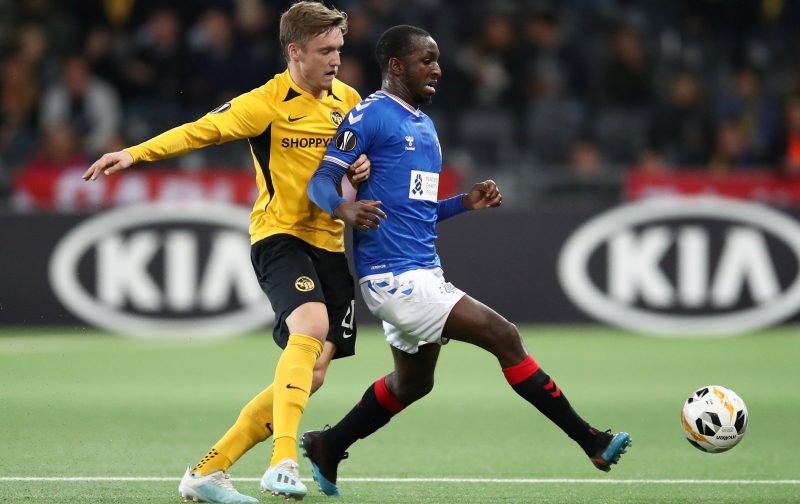 Jackie McNamara has revealed that he believes Rangers midfielder Glen Kamara has what it takes to make it at Leeds United, but the former Scotland defender’s verdict is unconvincing.

Kamara has recently been linked with a move to Elland Road after reigniting his career in Scotland, having been released by Arsenal’s academy in 2017 and picked up by Dundee United that summer as a free agent.

He moved to Ibrox earlier this year for a nominal £50,000 after running his contract with Dundee down to its final months, and has since featured in six of Rangers’ 13 Premiership fixtures under Steven Gerrard and each of their Europa League Group Stage ties this term.

Despite Kamara only being at the Glasgow outfit for ten months, Gerrard is braced for offers in January, with the Gers valuing the 24-year-old at more than £8million.

His market value is said to have sky-rocketed since moving to Ibrox, as Kamara has established himself firmly in the side next to the likes of Steven Davis and Ryan Jack through his mobility and distribution from the holding midfielder role.

McNamara feels Kamara’s talents would make it possible for the 19-cap Finland international to work his way into Marcelo Bielsa’s plans at Elland Road, having demonstrated the skills needed to match the boss’ demands.

“Yeah, definitely,” the former Scotland right-back told Football Insider. “I think he’s done well at Rangers anyway. Time will tell if it’s the right one, the right move, and if he’s good enough for Leeds.”

Would you take Kamara from Rangers for £8m+? 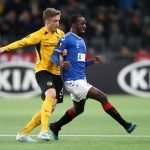 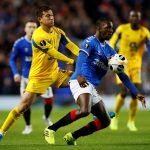 While McNamara feels Kamara has done enough at Rangers to show he can make it at Leeds without a problem, his brief verdict is somewhat unconvincing as it quickly trailed off into suggesting that the midfielder would need to prove himself all over again.

If that is the case, then Kamara may already have shown that he is not ready for a move to Elland Road, as it is thought that he is being considered for a move next summer, when we will hopefully be in the Premier League.

Rangers do not have a great pedigree for selling to English sides of late, either, with most of their summer 2019 departures moving to lower-tier sides, while Declan John has not featured at all for Swansea City in the Championship this season after joining the Jacks in 2018.