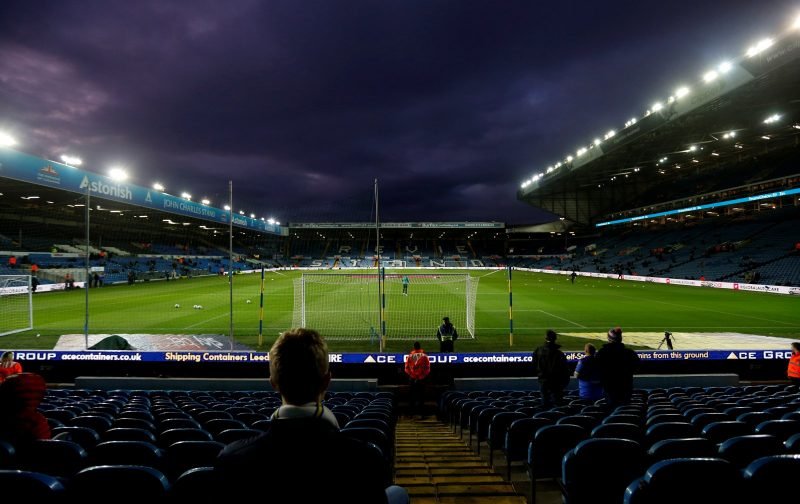 Sometimes less is more, and it appears as though that is going to help Leeds United this season.

That appeared to be the message that former Leeds United player Noel Whelan wanted to portray when he spoke about our chances this season, with one thing in particular set to be a major advantage to us.

Speaking to Football Insider, Whelan believes that the Premier League schedule will be far more beneficial to Leeds United than the Championship was due to the lack of intensity in the football calendar:

Can Leeds finish in the top half this season? 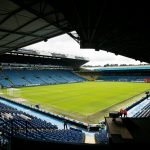 I’ve spoken before about the ‘burnout’ that playing under Bielsa can bring, and it was part of the reason I didn’t think we would get promoted last season, because we’d suffer from being tired at the end of the campaign like we did in 2018/19 (one of the occasions where I was glad to be wrong).

Now though in the Premier League where we won’t have as many games in midweek to deal with, and that added recovery time will only help up be able to keep up the intensity for a longer stretch through the season.

I’ve been saying since January time after watching us put up a pretty decent fight against Arsenal in the FA Cup that we would be O.K in this division, and our start to the season only helps to solidify that idea in my mind.

And if we can keep that up like Whelan is hinting at, then a 12th placed finish, or maybe even higher, isn’t totally out of the equation.

What about you? What do you make of Whelan’s comments?