Three London clubs in for Raphinha 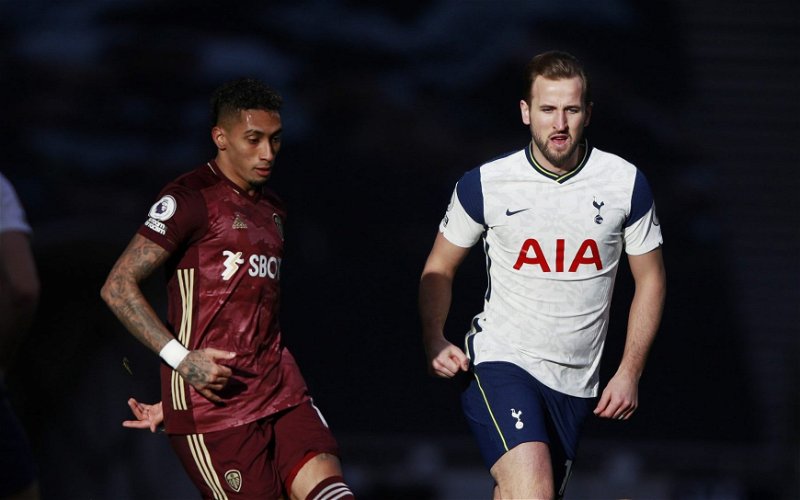 As reported by Fabrizio Romano, Arsenal and Barcelona are no longer the only clubs that are seriously exploring a move for the electric Brazilian international Raphinha.

Having scored 11 goals in 35 Premier League appearances last year, the 25-year-old is hot property, with Catalan giants FC Barcelona having a deal with the player’s agent for months now. However, with the club in dire financial straits, they haven’t been able to offer more than 45 million euros, which falls far below Leeds’ £65 million valuation of the winger.

Arsenal had emerged as an early competitor to their pursuit, with David Ornstein reporting yesterday, 21st June, that the club had made a formal offer that was ‘well below’ what Leeds wanted, but also that they remain determined to make the signing. 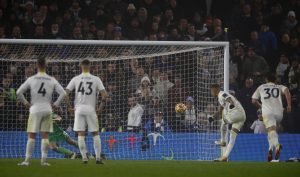 Romano suggests that Tottenham Hotspur have indicated to Leeds that they intend to make a bid, while there are no reports that suggest that the North London club have gone further than this. With Raphinha’s compatriot Richarlison another strong target for Conte, it remains unclear how far this will go, but it is clear that the prospect of football under ‘serial winner’ Antonio Conte in the Champions League  could well be a strong pulling factor over Arsenal. In addition, the club’s new stadium, as well as a 52% wages to turnover ratio has made the club a ‘financial juggernaut‘, with average matchday revenue being the 3rd highest in the world, only beaten by Real Madrid and FC Barcelona over the 2019/20 and 2020/21 seasons. This, alongside the £150 million cash injection from the club’s owners, could ensure that a high price could be negotiated, allowing for quality reinvestment in the squad by Victor Orta.

Fabrizio Romano’s update also mentioned that Todd Boehly, Chelsea’s new owner, had ‘explored’ the situation for Chelsea, but they seem more focused on a £35 million deal for England international Raheem Sterling. who has just one year left on his contract with the Citizens. Having struggled to maintain a place in their starting lineup this season, Sterling may want to move somewhere that would allow him to stake a claim for the national team ahead of the World Cup this winter.