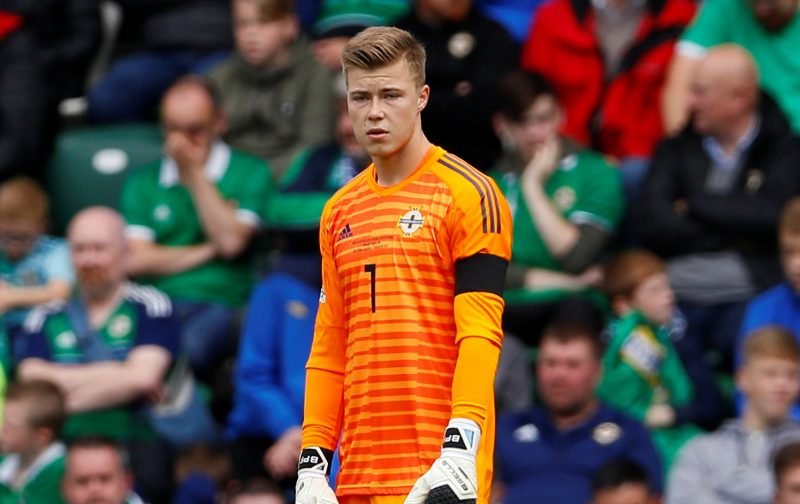 As last week came to a close and most Leeds United fans had their eyes on friendly teamsheets and whether or not Kalvin Phillips would feature against York City or Guiseley Town, there was an interesting story beginning to do the rounds about young goalkeeper Bailey Peacock-Farrell.

Admittedly the report stems from The Mirror, but they were claiming that should Aston Villa succeed in their chase for Tom Heaton, Burnley manager Sean Dyche will turn his attentions to BPF.

The suggestion is Dyche wants our 22-year-old to serve as backup to Nick Pope who would serve as their number 1, but firm details are thin on the ground.

Given the summer BPF has had with interviews and the mixed feelings in the fanbase on the back of his words, this certainly set tongues wagging on social media as you’d expect, but for me I wouldn’t put too much stock in it at this stage.

So Burnley are reportedly interested in BPF, in all honesty it wouldn’t surprise me if this move happened. But would he prefer to fight for no.1 at Leeds or sit on the bench at Burnley? #lufc

They’ve already got about 17 keepers in their squad..

Given we’ve just sold the best CB in the league for £4million upfront, I reckon we’d take two quid and a packet of crisps if I’m honest

I swear they collect goalkeepers

Burnley in for BPF isn't end of world I guess just wonder what the club value him at!! Huffer and Mizalek seem to be well thought about so defo wouldn't be a shock to see him go. But what would be a decent fee?? ????????