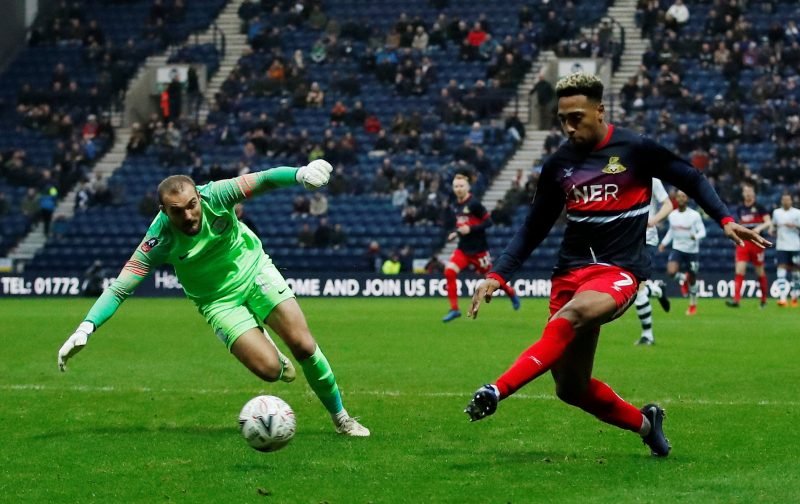 Young Leeds United Academy graduate Mallik Wilks has had a fantastic loan spell out with Doncaster Rovers in the campaign of 2018/19, and with some fans already expecting big things from him as he continued his development, excitement is quite high about his future improvement curve.

With Doncaster Rovers losing out in the League One Play-Off Semi-Final battle with Charlton Athletic on penalties, the 20-year-old more than played his part, scoring 16 goals in 48 starts and seven additional showings from the substitutes bench. He also contributed nine assists.

With the curtain now drawn on the campaign, Wilks returns to us now and will undoubtedly be hoping to impress during pre-season, and if he doesn’t get first team action, secure himself another loan so he can continue to kick on.

Rovers manager Grant McCann told Leeds Live that expected that ‘everyone’ would be after Wilks next season given his growth.

“The amount of phone calls I’ve had from Premier League clubs and some of the big clubs in Scotland about loaning their players has been incredible. Hopefully we can build a decent reputation for ourselves, and have a look at what Mallik and Herbie did here. These two boys came in and no one knew them, everyone was wondering what to expect. They went from strength to strength and now everyone is after them, it gives you a sense of pride in the job.”

“I think he’s got stronger. He’s got more belief in himself. He started the season well, but then we’d get maybe one or two good games out of him or he’d be not so good and then come back again. It was like that for a long time, but he has started to perform at a consistent level. This is what I expected we would get from him, but I think he can be better. The lad has got everything to play in the Championship, whether that’s with Leeds, us or somebody else. He’s got all the attributes.”

With manager Marcelo Bielsa already showing that he’s not afraid to throw youngsters in, Wilks may just get his shot if he shows what McCann thinks he’s capable of in pre-season.