The dugout holds the key to Leeds’ promotion push, rather than the players – opinion 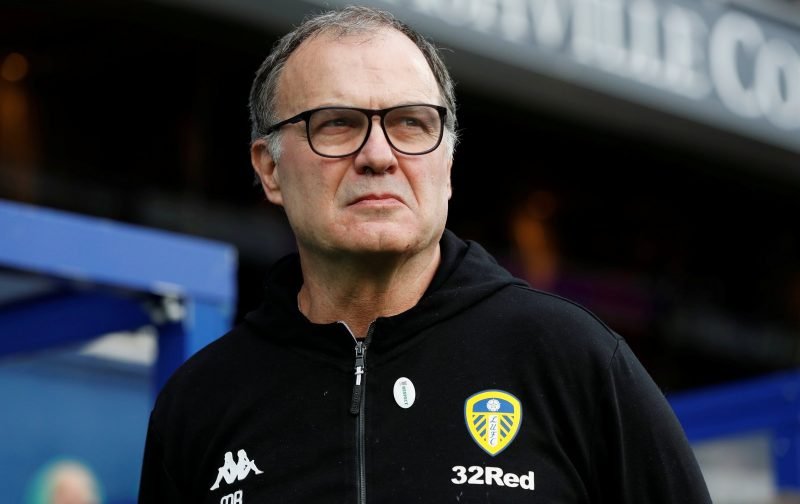 Arguably one of the biggest stories in English football last year was Leeds United and their push for promotion. After fifteen years in exile outside the top flight, fans thought this was finally going to be their year to return under the stewardship of Marcelo Bielsa. Alas, a late collapse and then a disappointing night at home to Derby in the playoff semi-final saw them fall short, but with plenty of optimism that they can mount a challenge this year.

Former Leeds midfielder Michael Brown has spoken to Football League World about how he doesn’t expect Leeds to be the same ‘surprise package’ that they were last season. In the interview, he mentioned how expectations will be a lot higher now because of how close they came last season and how they may need a few new faces to make a better challenge.

It’s that last line that I want to address. It’s very easy to say that they need a couple more players, but honestly, I don’t think Leeds need to buy a whole fleet of players this summer. They’ve already got the solid foundation of a promotion-chasing side. I think where the promotion chase will be won and lost will predominantly come from what Bielsa can do from the dugout. This summer is going to be all about adjustments, not just on the pitch but in the dugout too. What did he learn last year that he can improve on in this?

Where did they lose points last year that they can pick up this year? That’s going to be the biggest challenge. That stretch towards the end of the season when they picked up one point from their last four games, drawing with Villa in the craziest of circumstances, but losing to Wigan, Brentford and Ipswich dropped points that would have seen them promoted.

During the winter as well. This was the first time that Bielsa managed in a league without a winter break, and it showed that he wasn’t sure how to handle the situation as they went on a bad run there as well, losing four out of five games in both the league and FA Cup between the 29th December and 19th January.

Now that he knows what he’s up against, he’ll be more prepared this time around and know what not to do when the winter and Easter schedules kick in again. Two key stretches in the fixture list that defined their season, and given how meticulous we know he can be with the whole Spygate affair, you can be sure that he won’t want to have two more bad spells like that again.

You can make the direct comparison between him and another manager who hold the Argentine in high regard, Pep Guardiola. When Pep came to England back in 2016, he had his bedding in period, where although what he did was incredible on the pitch, he suffered some catastrophic results as he was still adjusting to how his methods would work in English football.

They had those two disastrous games in back to back weeks when they lost to Chelsea at home and then Leicester City away. He brought in Claudio Bravo who he thought could do a better job than Joe Hart, but after one season realised that he wasn’t up to scratch, so what did he do? He made the adjustment and brought in Ederson and they went from conceding 39 goals to 27, and he added an extra element to their attack with his distribution.

Do Leeds need to go out and buy five players that could make a difference? No, they’re just looking for that one spark to get rid of those terrible results, but if they can’t find one then it must be down to Bielsa to make the adjustments necessary to get those last few points out of the team. Taking a team that finished 13th and taking them to 3rd was a very impressive ordeal from the Argentine, but it’s all about finding those last few kinks in the system and eradicating them.