‘That’s the spirit’, ‘Just win’ – These Leeds fans under no illusions as club prepares for big test 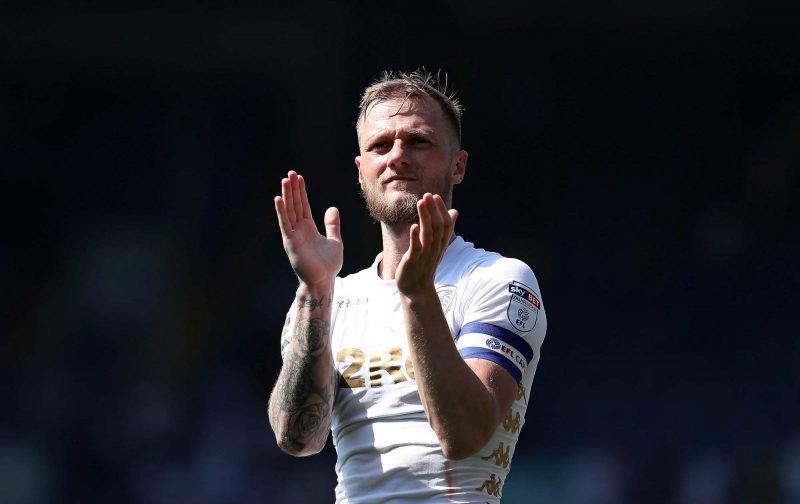 The rivalry between Manchester United and Leeds may not be the most obvious to those outside of either fanbase.

But those who support either of the clubs know that it means a lot to them. That’s why neither side will miss an opportunity to take a dig at the other, even when they’re not going against each other directly, as Gary Neville found out last month. Even when the two sides meet in a pre-season friendly, much like they are in Australia on Wednesday, there’s always the chance for bad blood to spill over between them.

So when Leeds United captain Liam Cooper spoke to the Australian media ahead of the game, he was keen to stress how great these occasions are, even if they aren’t competitive.

He said: “Being a boy growing up in England, you always knew about the hatred between Leeds United and Manchester United, the fans don’t get along and the games are always good games”.

Whilst Cooper doesn’t have the greatest of reputations amongst Leeds fans, it’s good to see that he gets how important these matches are against Leeds’ biggest rivals. That’s why these fans on Twitter weren’t scared to amp up the animosity between the two sides, and praise Cooper for taking the game seriously, even if the result doesn’t matter.

Bit of an understatement tbh @LiamCooper__

All Manchester United players are, are just a bunch of over payed 20 year olds which are immature and cry if they get tapped on the leg and they get 300k a week

No pressure in them Coops will thrive #lufc

It’s a friendly not too many people will care in all honesty we have half a team there and no manager .. Not exactly thrilling stuff

Cruncher on Pogba would be good