‘Superb player’: These Leeds fans are delighted with links to three-goal attacker 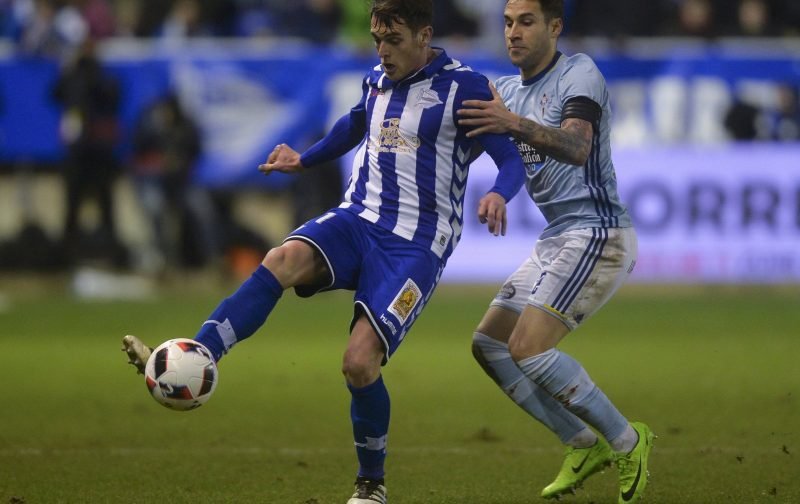 Leeds United are set to venture into the January market for new additions as Marcelo Bielsa looks to bolster his ranks ahead of the promotion push.

The Peacocks currently face a fierce fight alongside Sheffield United and Middlesbrough for a return to the Premier League, with options in the final third being limited due to a number of injury problems over the course of recent months.

Marcelo Bielsa has a plan though and it seems he is intent on reuniting with a player he managed previously at Athletic Bilbao, with AS reporting Leeds want to bring Ibai Gomez to the club from Deportivo Alaves.

The 28-year-old has scored three LaLiga goals for Spanish football’s surprise package this season, who sit just one point behind Barcelona at the top of the table, and fans on social media were excited by the prospect of bringing the forward to Elland Road.

No one thought bielsa would come to Leeds either, ya never know

Superb player would not have any problems making the transition, paths would have crossed with Bielsa at Athletic Bilbao if I remember correctly.

Hooooly jeeesus is this actually comes off