“Some way will be found”: Phil Hay hopes for changes after recent Premier League announcement 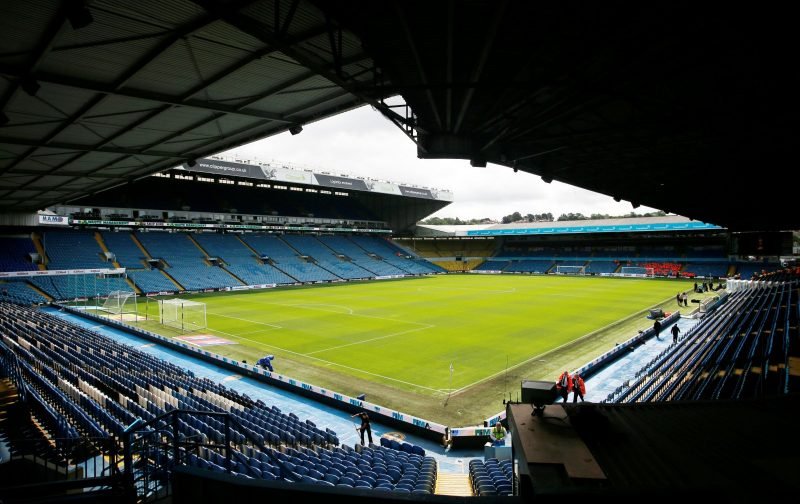 If you’re of a certain age, I’m pretty sure you’ll remember the PremPlus service.

It was a chance for you to buy Premier League matches on a per-game basis rather than on a monthly fee, somewhat similar to NOWTV.

Well now it appears as though we’re going to be going back to that method once again for the foreseeable future, as the Premier League yesterday confirmed that matches that aren’t going to be broadcast on Sky Sports or BT Sport in the usual timeslots (Saturday 12:30, 5:30; Sunday 4:00 etc.) will be available to purchase on a per-game basis.

So if you’re one of those people that is anti-Sky, you may want to review your position on that matter, because now I’d imagine you’re hoping more games get moved to be broadcast, or you’re just going to be paying more and more.

And speaking on the matter, Leeds journalist Phil Hay offered up his own thoughts, hoping that this isn’t as straight-forward as it comes across, with there being some other option for certain members of the fan base:

Will fans be allowed back in grounds my the end of 2020? 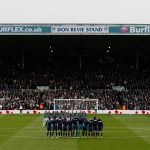 You’d like to think that some way will be found by clubs to accommodate season ticket holders in this arrangement https://t.co/Z1aJip0wGy

Which I hope is the case. Even though I’m not a season ticket holder, I do think they deserve some extra incentive or gift through all of this as a show of faith and solidarity.

What about you? What do you make of this news?