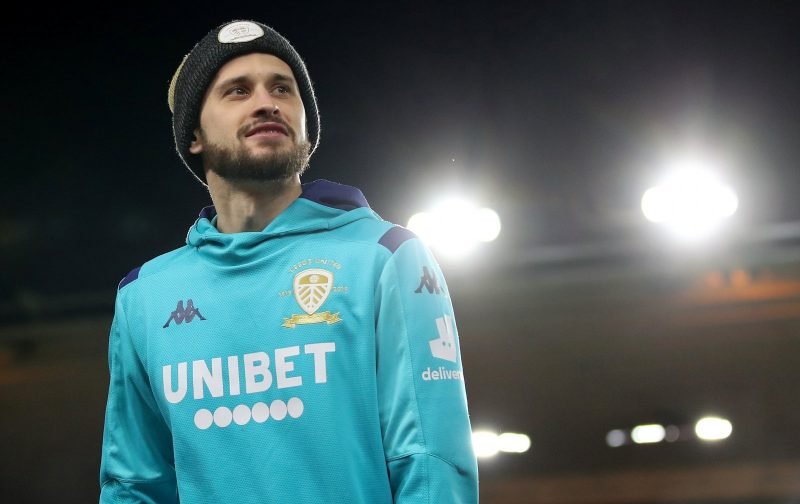 Polish international midfielder Mats Klich is quickly on his way to modern day legend status at Leeds United as few can deny the turn in his own form following the arrival of manager Marcelo Bielsa in the summer of 2018.

Having made the move to Elland Road in 2017 from FC Twente, it was a mixed start to life at the club as his face didn’t fit under Thomas Christiansen and he spent time out on loan with Utrecht, but having firmly established himself under Bielsa, he’s simply gone from strength to strength and has become a key part of the team under the Argentine.

With the current lull in the football fixture lists and plenty of questions about what the authorities will do with the 2019 campaign, Klich held an interview with the Official Site this week and having revealed that he turned down an approach from Middlesbrough because he knew they would get relegated, the pull to sign for us was obvious.

“It’s a massive club, the fans are unbelievable, especially when they travel with us in big numbers. I had a friend who was playing in England at the time, and when he knew I was coming here, he told me that I was a lucky guy because Leeds is a sleeping giant. It’s a great feeling to play for the club, ﻿I would love to get into the Premier League with Leeds, that’s why I signed a new contract and I’m happy here.”

If and when, football returns, hopefully he’ll get the chance to justify why he signed that new deal and achieve his aim.